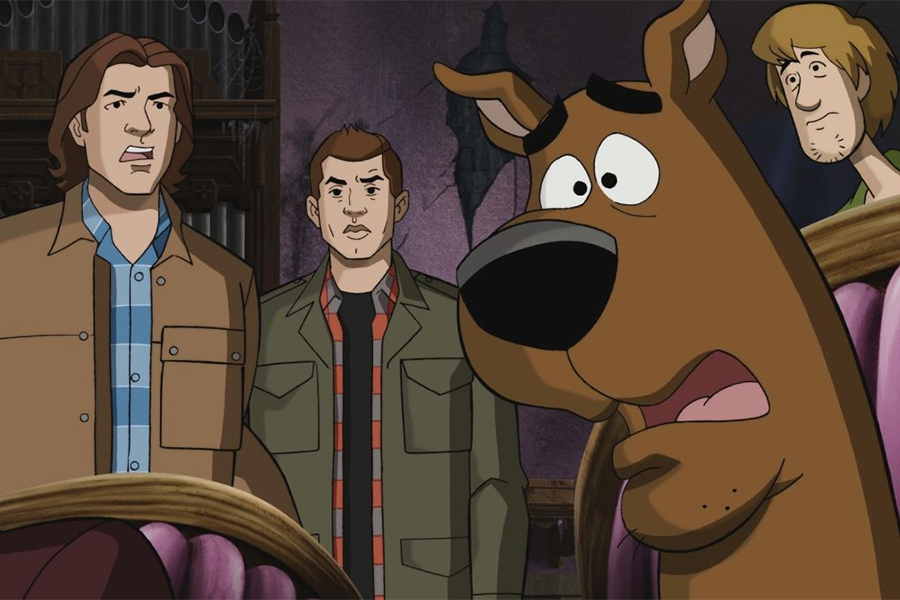 The set contains all 23 episodes, including the animated “Scooby-Doo” crossover, plus a gag reel, deleted scenes, audio commentaries, the show’s 2017 panel at San Diego Comic-Con International, Kansas’ performance of “Carry On Wayward Son” at Comic-Con, and featurettes “Mystery Mash-Up: The Making of Scoobynatural,” “Into The Apocalypse: A World Without The Winchesters,” “The Winchester Mythology: Rise of the Nephilim.” 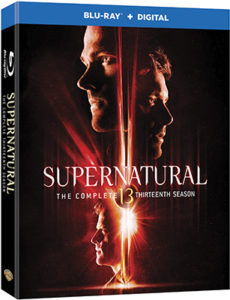