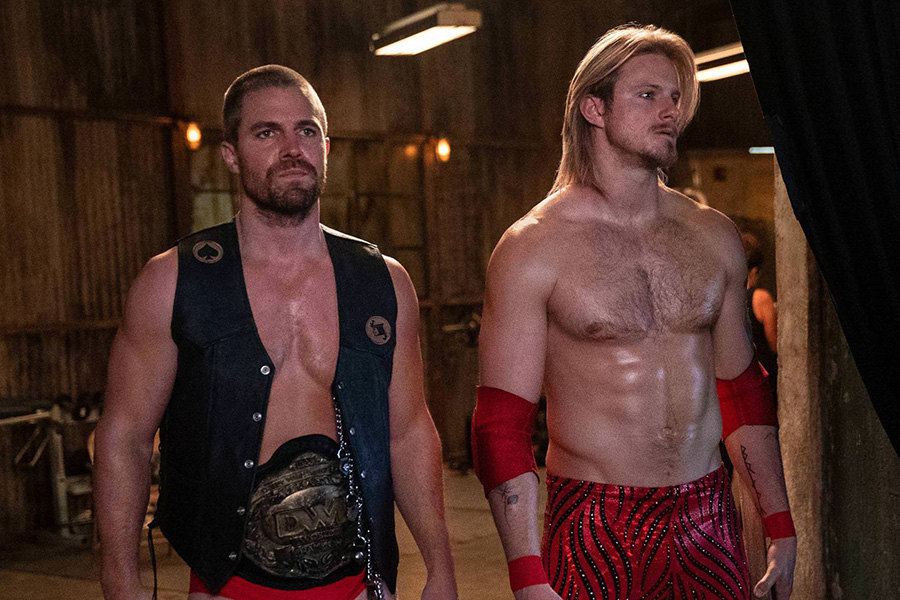 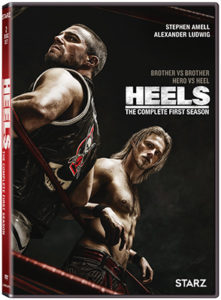 Set in a close-knit Georgia community, the Starz series follows a struggling small-town family owned wrestling promotion, the Duffy Wrestling League, as two brothers and rivals, Jack Spade (Stephen Amell) and Ace Space (Alexander Ludwig), war over their late father’s legacy. In the ring, someone must play the good guy, the face (Ace), and someone must play their nemesis, the heel (Jack). But in the real world, those characters can be hard to live up to — or hard to leave behind.