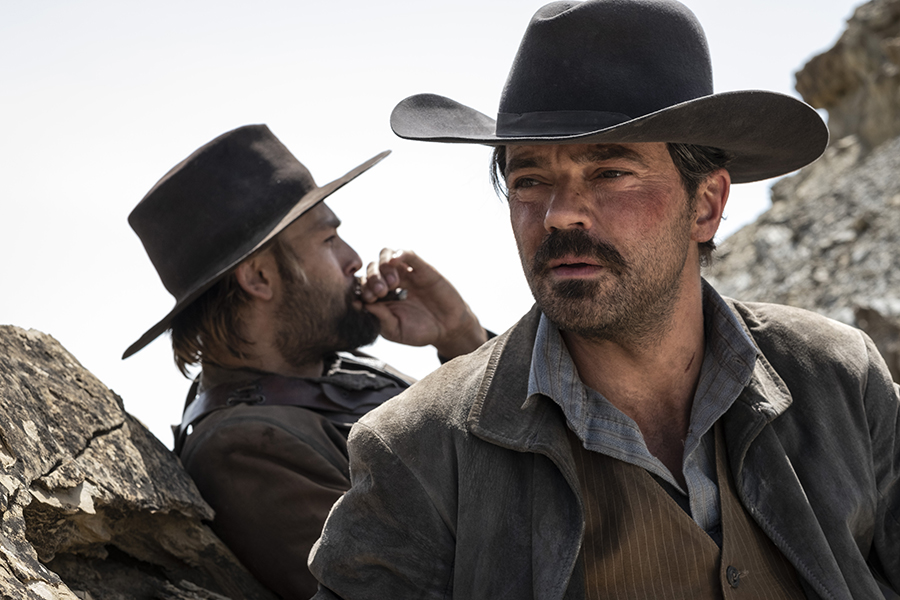 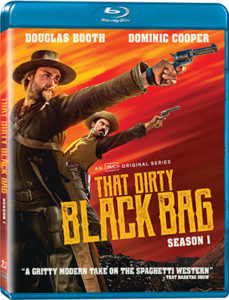 The modern take on spaghetti Westerns stars Dominic Cooper as Arthur McCoy, an incorruptible sheriff who’s trying to overcome his troubled past to bring law and order to a town full of bounty hunters, bandits and bloody vendettas. His main nemesis is Red Bill (Douglas Booth), an infamous solitary bounty hunter known for decapitating his victims and stuffing their heads into a dirty black bag. When the paths of these two men collide, they both learn that in the Wild West, there are no heroes, nobody is invincible, and the predators may become the prey.

The series premiered on AMC+ March 10.