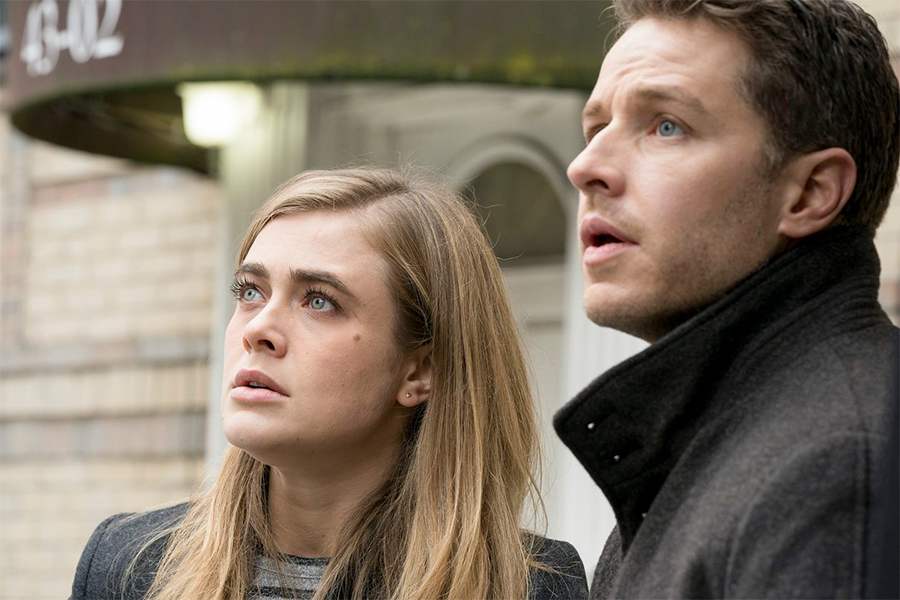 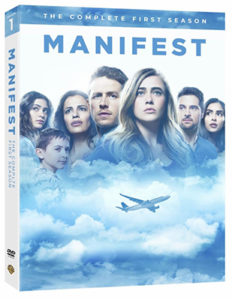 The NBC series deals with a plane that inexplicably disappears on a trans-oceanic flight and returns five years later with no time having passed for the passengers. The first season comprises 16 episodes.