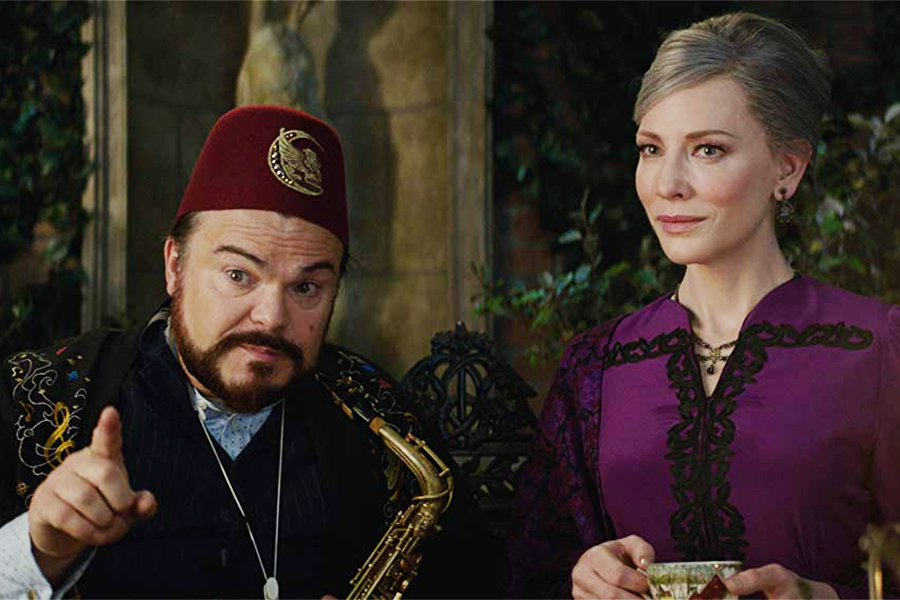 The House With a Clock in Its Walls

Sony’s Searching and Universal’s The House With a Clock in Its Walls topped the rental and sales charts, respectively, at FandangoNow, Fandango’s digital content service, from Nov. 27-29.

Searching, the story of a father’s quest to find clues in the laptop of his 16-year-old daughter after she goes missing, was followed on the rental chart by Warner’s romantic comedy hit Crazy Rich Asians at No. 2 and The Meg at No. 3.

On FandangoNow’s sales chart, The House With a Clock in Its Walls, director Eli Roth’s adaptation of the children’s book starring Jack Black, was followed by Fox’s remake The Predator at No. 2 and Paramount’s Mission Impossible — Fallout at No. 3.