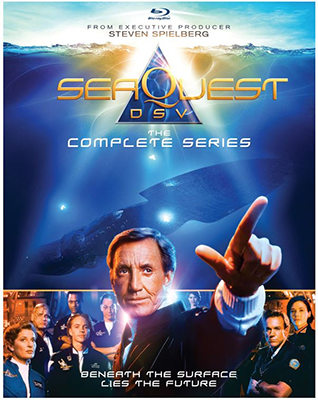 One thought on “SeaQuest DSV: The Complete Series”