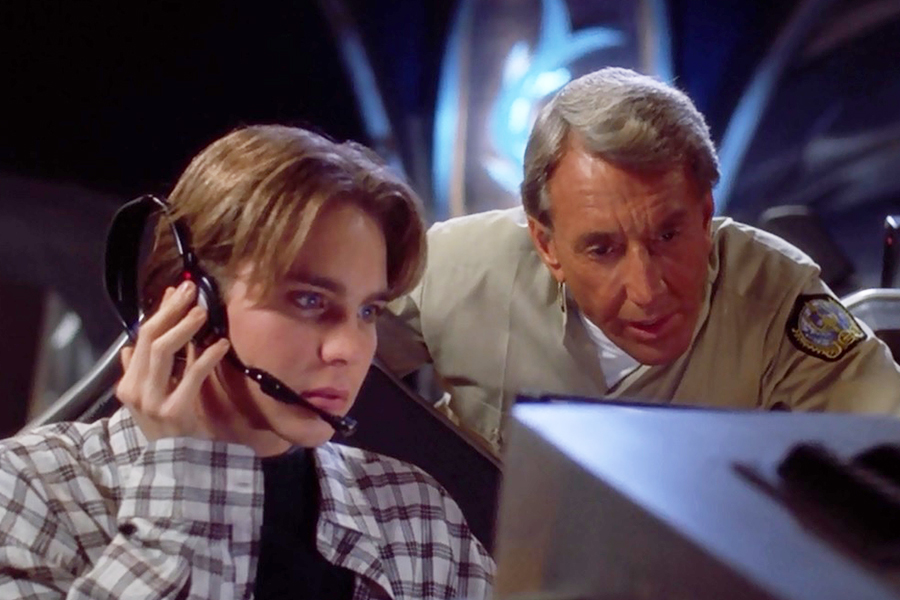 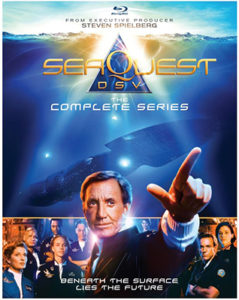 Set in the mid 21st century, the show follows the adventures of Capt. Nathan Bridger (Roy Scheider) and his crew aboard the submarine SeaQuest DSV, a vessel commissioned by the United Earth Oceans Organization to keep the peace among underwater colonies while exploring the sea.

In the third season, the ship returns to Earth in the year 2032, 10 years after being abducted by aliens, and gains a new captain, Oliver Hudson, played by Michael Ironside.