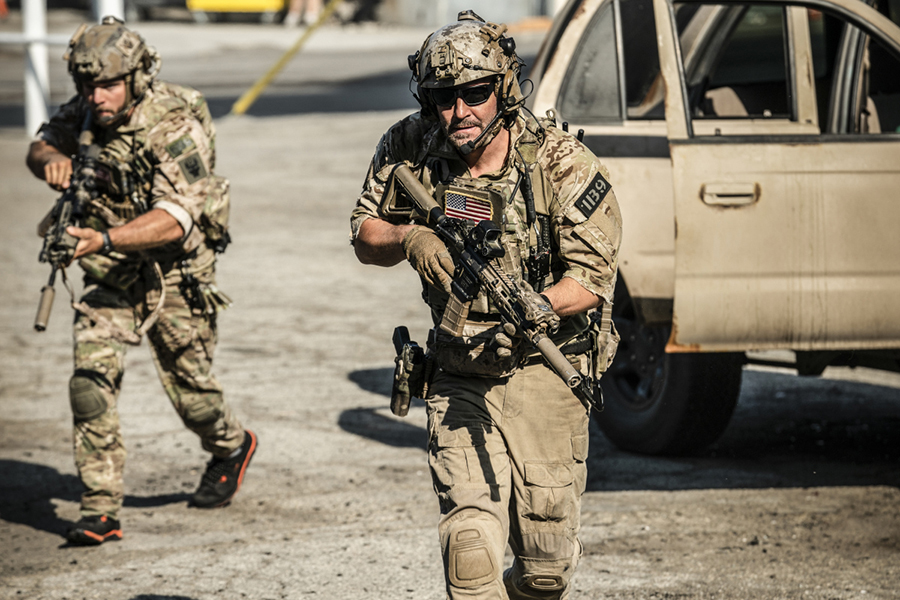 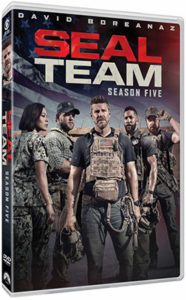 David Boreanaz and Max Thieriot continue their duty defending their country on “SEAL Team.” The four-disc collection includes all 14 episodes of the military drama that follows the professional and personal lives of the most elite unit of Navy SEALs as they train, plan and execute the most dangerous, high stakes missions our country can ask of them.