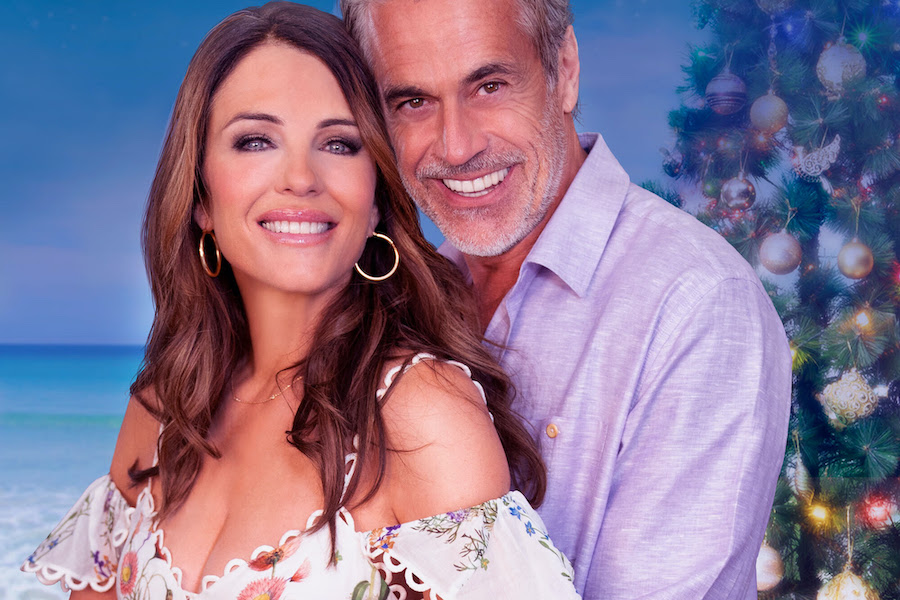 Christmas in the Caribbean

Screen Media will release the romantic comedy Christmas in the Caribbean, starring Elizabeth Hurley, in theaters and on demand Dec. 2. 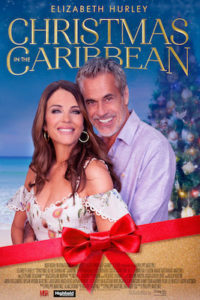 It follows Rachel (Hurley), a hopeless romantic who has her wedding dreams go poof into the crisp, late-December air when she catches her groom high-tailing it out of the church minutes before he says “I do.” Her two bridesmaids, Amanda and Rebecca, drunkenly decide not to let her perfectly good honeymoon go to waste. The ladies jet off to the islands, ready to relax in the sun and sea. Their very first evening meal brings handsome restaurateur Allesandro to their table and sparks begin to fly between him and Rachel.

Directed by  Philippe Martinez (A Week in Paradise, One Year Off, Father Christmas Is Back), the film also stars Caroline Quentin (“Bridgerton,” “Life Begins”) and Nathalie Cox (Clash of the Titans, Exam).