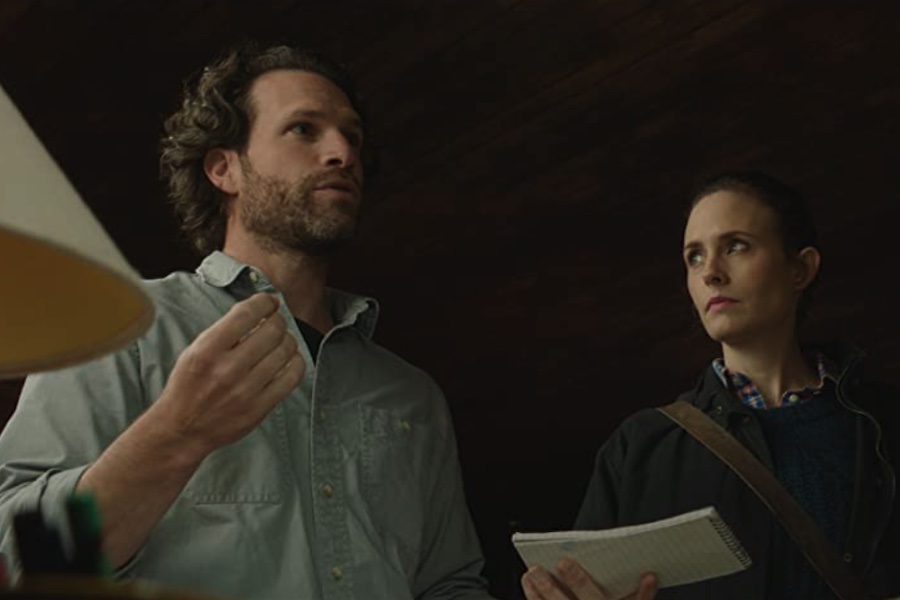 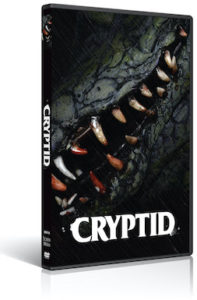 In the film, a small rural town in Maine is shocked as a mysterious animal leaves a local resident brutally ripped apart. Deemed to be a random bear attack by town officials, freelance journalist Max Frome suspects it might be something more.

The film won Best Narrative Feature and Best of the Fest at the Adirondack Film Festival and Best Director at Shockfest and was an Official Selection at the 2022 Another Hole in the Head Film Festival.