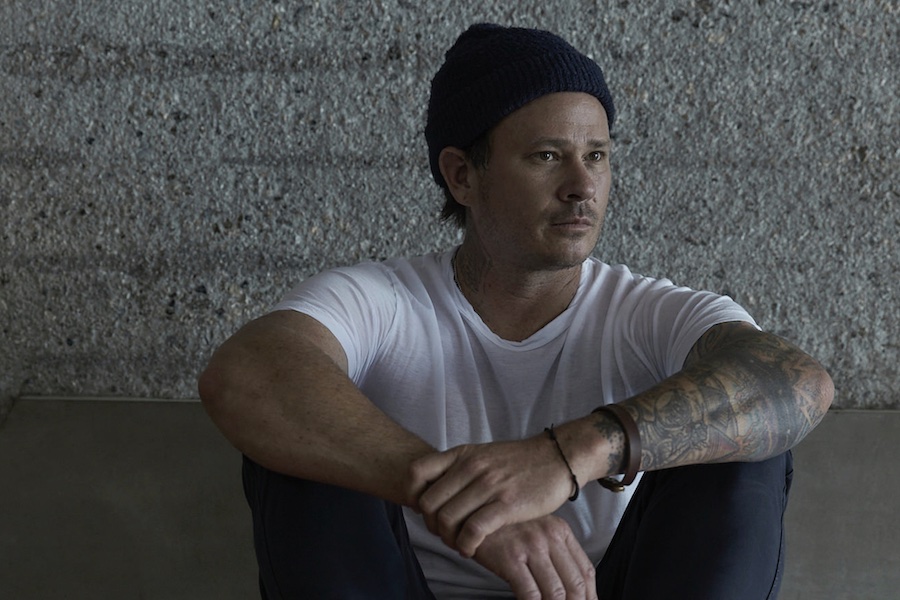 Screen Media, a Chicken Soup for the Soul Entertainment company, has acquired worldwide rights to the feature film Monsters of California. The upcoming sci-fi adventure marks the directorial debut for Blink-182’s lead singer and guitarist Tom DeLonge, who also wrote and performed original music for the film.

Screen Media will have its Foresight Unlimited division handle international sales at AFM.

Monsters of California is co-written by DeLonge and Ian Miller and is produced through DeLonge’s To The Stars Media along with Stan Spry and Eric Scott Woods of Cartel Pictures (Creepshow, Day of the Dead). The film stars Jack Samson (Zodiac), Camille Kostek (Free Guy), Casper Van Dien (Salvage Marines), Richard Kind (The Watcher) and Arianne Zucker (“Days of Our Lives”). The film follows teenager Dallas Edwards and his derelict friends on a quest to find the meaning behind a series of mysterious, paranormal events in Southern California.

DeLonge recently announced his return to multiplatinum rock band Blink-182, as well as an upcoming new album and a worldwide tour with Live Nation.

“If you take skateboarders, UFO’s and Bigfoot, which pretty much sums up my entire life, you get a wild ride that will remind everyone of our early love of Amblin Films that inspired so many,” said DeLonge in a statement. “I’m so thankful that Screen Media believed in me and my partner Stan Spry to create a coming-of-age adventure that will give the entire family a thrill that they won’t ever forget.”

“We are excited to be bringing Tom Delonge’s feature film directorial debut to audiences,” said Seth Needle, EVP of global acquisitions and co-productions for Screen Media, in a statement. “We know that fans of both Tom’s music with Blink-182 and his work in the field of extraterrestrials and UFOs will love going on this sci-fi adventure. As the band returns to arenas, and global interest around UFOs builds, we couldn’t be more thrilled with our timing in releasing this exciting movie. When you see Monsters of California, you, too, will be sure aliens exist.”