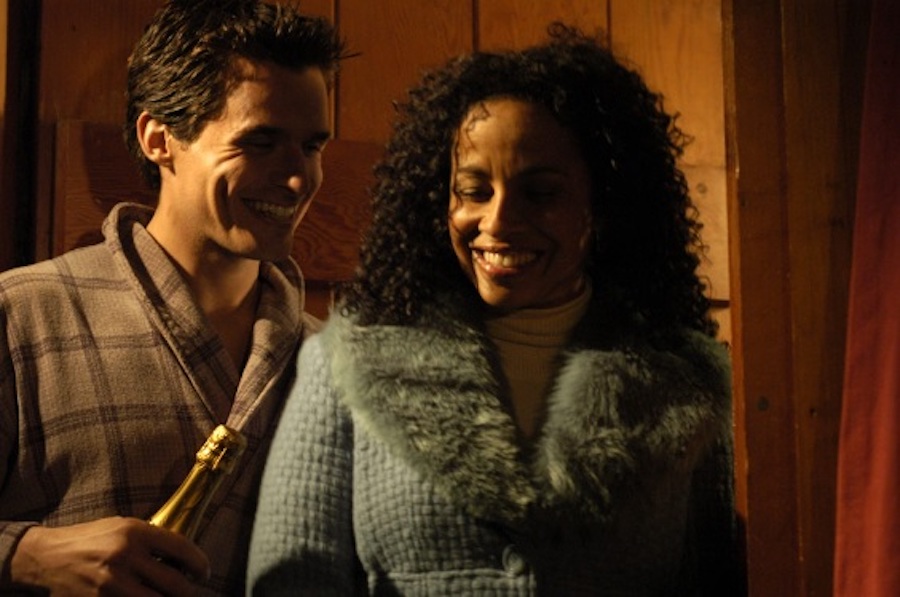 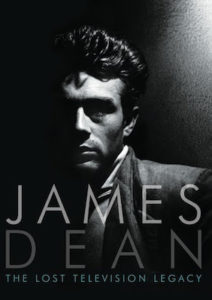 James Dean stars in a series of live television shows working in James Dean: The Lost Television Legacy available on DVD from Screen Icons IV. Dean’s television legacy remains virtually unseen, given the small television universe that existed at the time in the 1950s. He appeared on such shows as Studio One, Lux Video Theater and Hallmark Hall of Fame, many of which were broadcast live and thought to be lost. Of the 38 television shows featuring Dean, only 19 or so remain. Cineaste and James Dean authority Michael J. Sheridan, who was also the producer-director of the feature documentary James Dean: Forever Young, spent more than 15 years researching Dean’s TV legacy, including searching for the lost shows. Sheridan was able to assemble and save more than half of this lost material. The collection includes 19 full episodes, two original commercials and two clips featuring Dean, all re-mastered for picture and sound quality from the best available sources. This box set also includes a commemorative booklet featuring a comprehensive essay focusing on the actor’s personal life and television career, and featuring rare stills, episode credits and descriptions. Other stars featured include Natalie Wood, John Forsythe, Ed Begley, John Carradine, Gene Lockhart, Betsy Palmer, Constance Ford and James Barton. 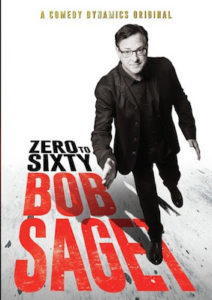 From Comedy Dynamics come four DVD releases. Bob Saget: Zero to Sixty features the comedian in his new stand-up special. In Chee and T, against the backdrop of a shady mayoral race, Chee and T take a dizzying and loyalty-testing ride through the streets of Palo Alto to keep up with Mayunk’s fiascos with each eventually having to face their postponed futures. In Grass, Sundance alum Tanuj Chopra reinvents stoner cinema with this female arthouse comedy. In Tiffany Haddish: She Ready! From the Hood to Hollywood! the comedian takes the stage in her hometown of Los Angeles to tackle subjects ranging from her early days in foster care and being bullied on the playground, to getting her revenge on ex-boyfriends and introducing Will and Jada Pinkett Smith to Groupon.