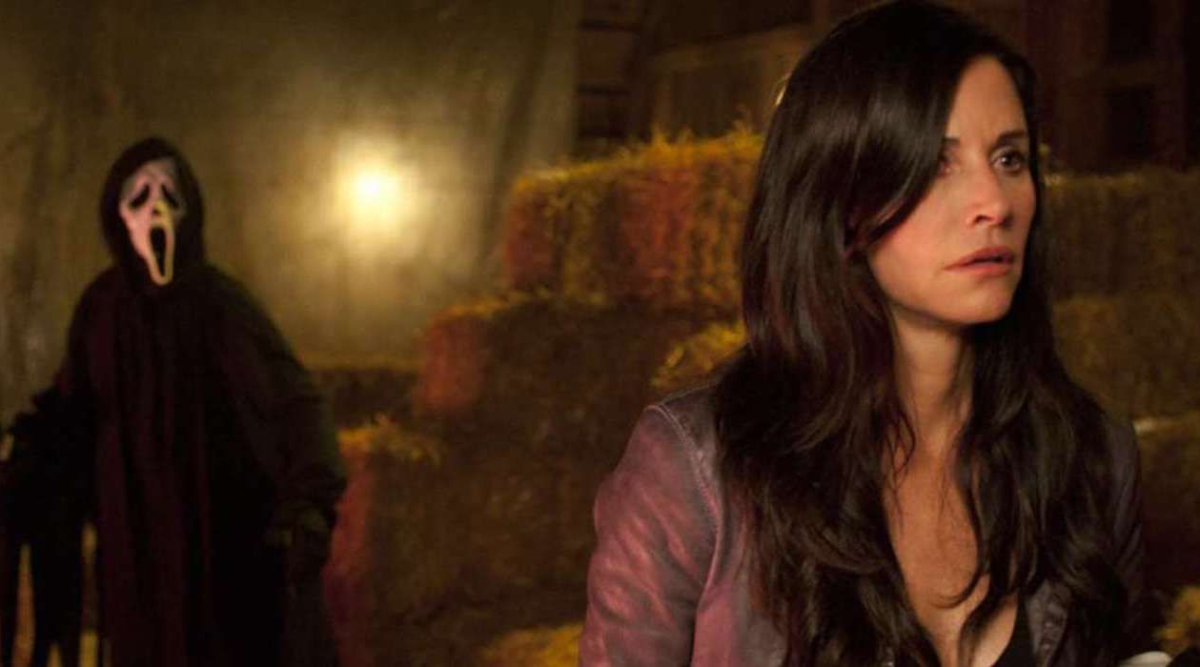 The movie — the first since 2011 and without original director Wes Craven, who died in 2015 — reunited original stars Courteney Cox, David Arquette, Neve Campbell and Skeet Ulrich — to jumpstart a new storyline around nemesis Ghostface terrorizing a group of teenagers.

“This opening has reinvigorated the franchise for fans, while simultaneously introducing it to a whole new generation of Scream fans,” Chris Aronson, president of domestic theatrical distribution at Paramount, said in a statement.

The tally was enough to unseat the longtime box office polesitter, Sony Pictures’ Spider-Man: No Way Home, which had around $26 million over the four-day period. The latest webslinger superhero movie will soon top the $700.4 million made in North America by Disney/Marvel’s Black Panther to take over the No. 4 spot on the all-time domestic earners list.

Overall, the pre-Martin Luther King Jr. weekend box office is projected to top $92.3 million over four days, which would be down 55% from pre-pandemic 2020 when Sony’s Bad Boys for Life helped deliver a $205.3 million weekend, including a $73 million debut.

One thought on “What a ‘Scream’! New No. 1 at Domestic Box Office”