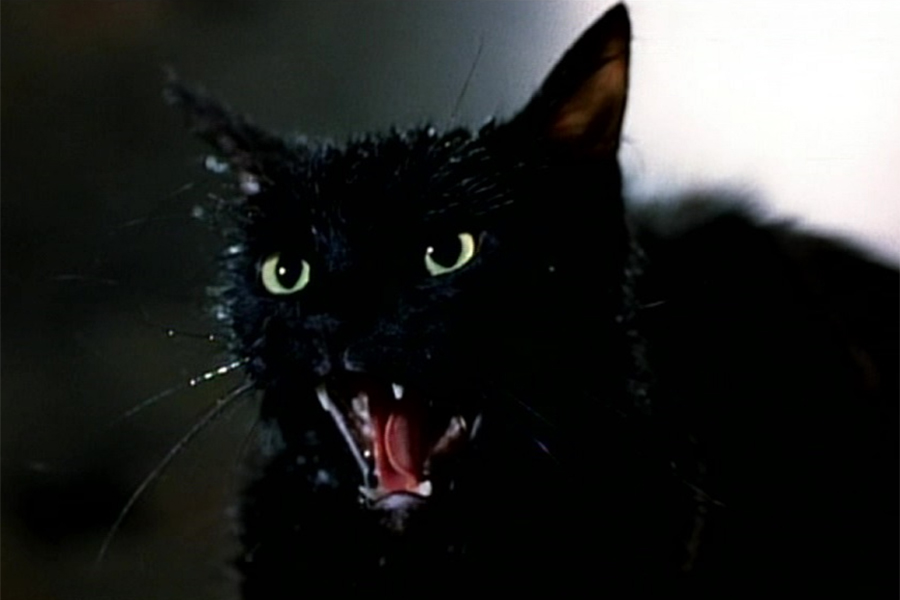 Tales From the Darkside: The Movie