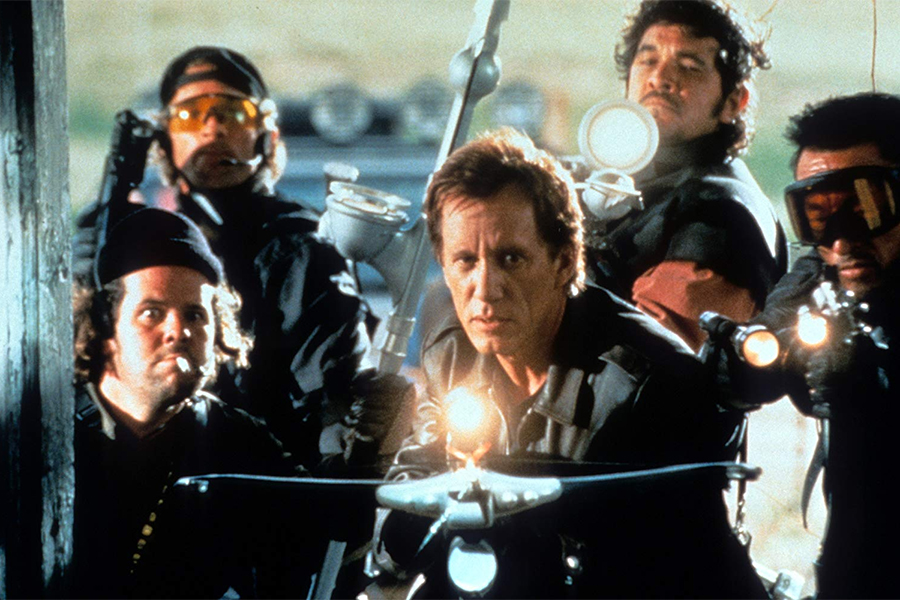 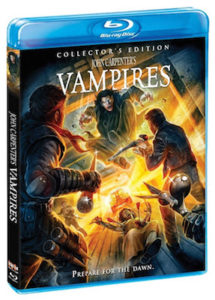 When Master Vampire Valek (Thomas Ian Griffith) decimates an entire team of vampire hunters, its leader (James Woods) another survivor (Daniel Baldwin), set out in pursuit. Meanwhile, Valek nears the climax of his 600-year search an artifact that can grant him and all vampires the omnipotent power to walk the world in daylight.

The Blu-ray will also include audio commentary by John Carpenter, an isolated score track, a vintage making-of featurette, a theatrical trailer, TV spots and a still gallery.