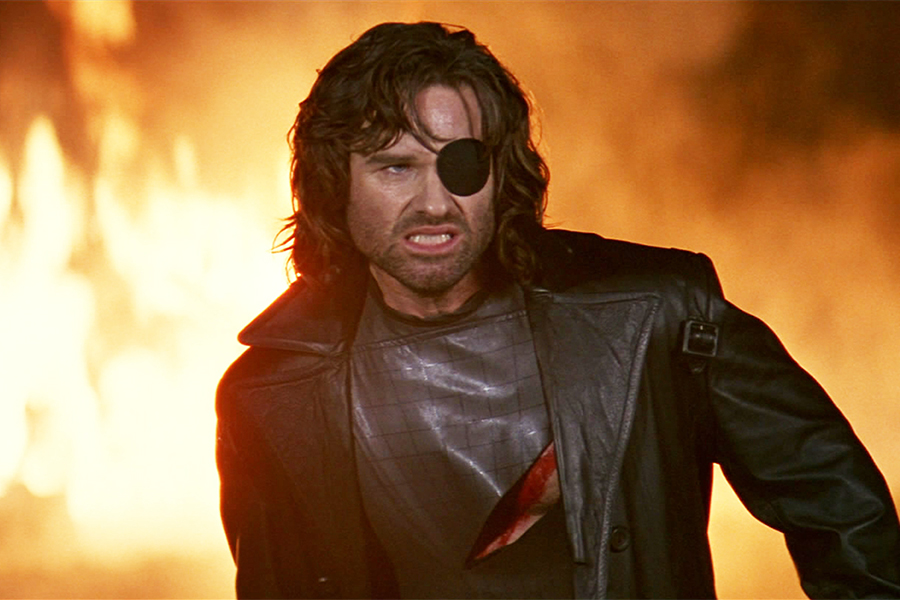 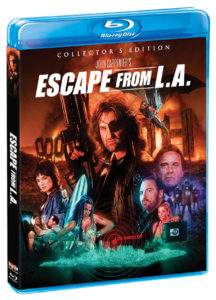 Scream Factory, the horror imprint of indie distributor Shout! Factory, will release a collector’s edition of director John Carpenter’s Escape From L.A. on Blu-ray May 26.

The film is a sequel to Carpenter’s 1981 film Escape From New York, which starred Kurt Russell as Snake Plissken, the anti-hero tasked with rescuing the U.S. President from Manhattan, which in the future has been converted into a walled off prison.

In 1996’s Escape From L.A., Russell returns as Plissken, who this time is forced to rescue the president’s daughter from Southern California, which in the future has been rendered an island wasteland by a massive earthquake.

The Blu-ray will offers the film with a new 4K scan from the original negative, and new interviews with Keach, Campbell, Jason, Corraface, special effects artist Jim McPherson and visual effects artist David Jones. Other extras include a still gallery, the theatrical trailer and TV spots.