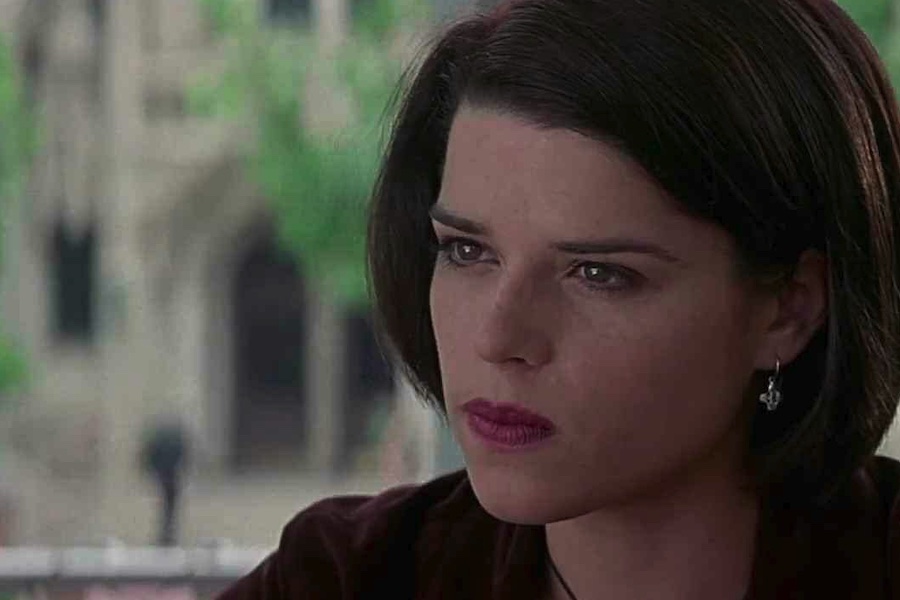 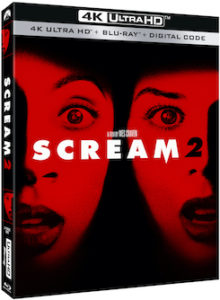 Celebrating its 25th anniversary this year, the sequel Scream 2 arrives on 4K Ultra HD for the first time on Oct. 4 from Paramount Home Entertainment.

Originally released on Dec. 12, 1997, in the United States, Scream 2 has been newly remastered in 4K and will be released both for digital purchase and in a 4K Ultra HD/Blu-ray set that includes legacy bonus content, as well as access to a digital copy of the film. The discs will be available in both standard and Steelbook packaging.

In the film, away at college, Sidney Prescott (Neve Campbell) thinks she’s finally put the shocking murders that shattered her life behind her — until a copycat killer begins acting out a real-life sequel.

Now, as history eerily repeats itself, ambitious reporter Gale Weathers (Courteney Cox), Deputy Dewey (David Arquette) and other Scream survivors find themselves trapped in a terrifyingly clever plotline where no one is safe or beyond suspicion.