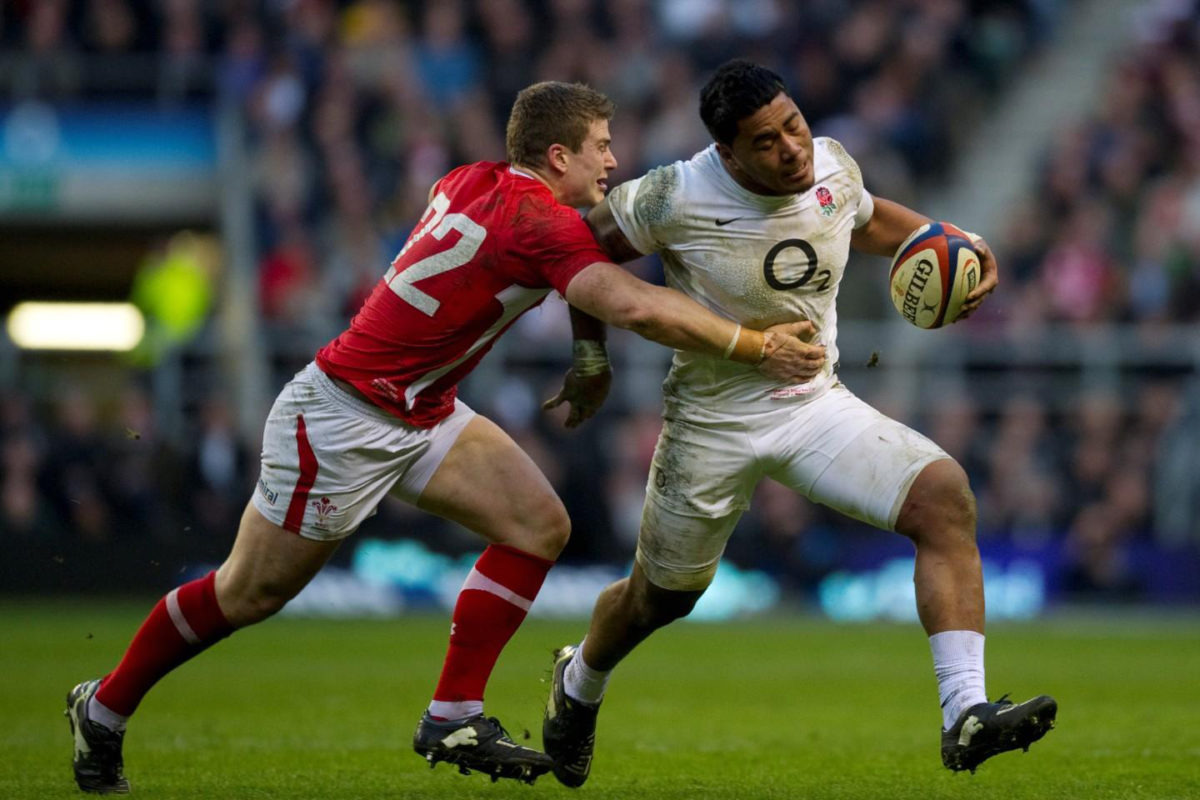 Scottish TV Group STV on Feb. 25 announced the launch of STV Player+, a subscription video-on-demand service for Scots at home and abroad. This is STV’s first over-the-top video offering.

STV Player+ offers access to all of STV’s programming in full HD, but without commercials. Subscribers will be able to watch catalog shows or live content with no pre-roll advertising as well as download programs for offline viewing. The £3.99 monthly service will also allow subs to view STV content in Europe for the first time.

STV Player+ is available on iOS (Apple devices) and users can subscribe directly from the STV Player app or download it from the App Store. The service will be available on other platforms in the future.

The service U.K.’s popular TV shows, including the soaps “Coronation Street” and “Emmerdale,” reality shows “Britain’s Got Talent” and “I’m a Celebrity,” and seasons of “Cold Feet,” “Vera” and “Manhunt,” in addition to sporting events “Six Nations Rugby” and forthcoming “2019 Rugby World Cup.”

Last year, STV announced a growth plan that included creating a digital division through the STV Player. Today’s launch follows the recent announcement of partnerships with both Sky and Virgin, which extend the reach of the service to new audiences, as well as content partnerships with a range of other content providers, including pre-school kids TV app Hopster and youth-focused digital broadcaster, Little Dot Studios, which provide additional programming.

“We are delighted to be able to enhance our offering to STV viewers,” Richard Williams, managing director, digital, said in a statement. “Subscription viewing is growing, and the STV Player+ offers viewers even greater choice and flexibility in how they watch STV … at home or abroad.” 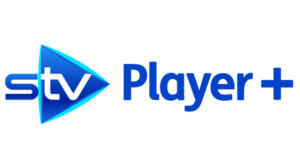