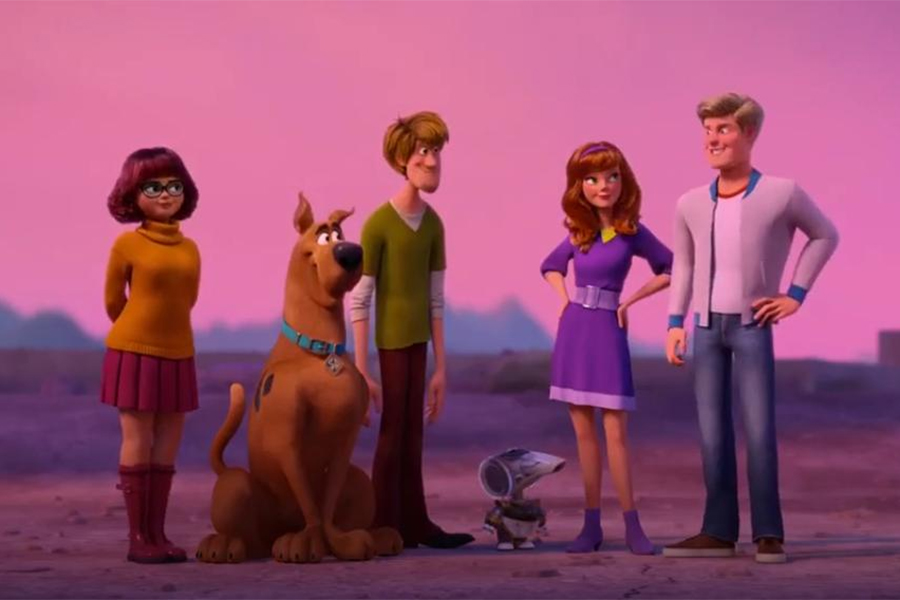 The CG-animated film based on the classic “Scooby-Doo” cartoon and other Hanna-Barbera characters had debuted in the top spot on both charts a week earlier.

Staying as the No. 2 seller on both charts, in its fourth week, was Universal Pictures’ Trolls World Tour.

Paramount’s Sonic the Hedgehog jumped back up to the No. 3 spot on both charts in its 11th week.

Rounding out the top five on the overall disc sales chart were Warner’s The Mule at No. 4 and Lionsgate’s Capone at No. 5.

Capone was the No. 4 Blu-ray seller, followed by Lionsgate’s Survive the Night (which was No. 14 overall).

The top new releases for the week were Paramount’s NCIS: The Seventeenth Season DVD at No. 9, at Well Go USA’s Gundala, which was No. 15 on both charts.

Universal’s DVD-only release of the Kevin Bacon-starring thriller You Should Have Left didn’t crack the top 50 sellers, but still managed to land at No. 2 on the DEG’s weekly Watched at Home transactional chart, an indicator of the title’s strength as a digital seller.

The Media Play News rental chart for the week ended Aug. 2 had Scoob! on top for a second consecutive week, with You Should Have Left debuting at No. 2.

Warner’s direct-to-video Deep Blue Sea 3, which is available on disc early as a Redbox kiosk rental, was No. 3.

Survive the Night slipped to No. 4 and Trolls World Tour dropped to No. 5, each two spots down from the previous week.