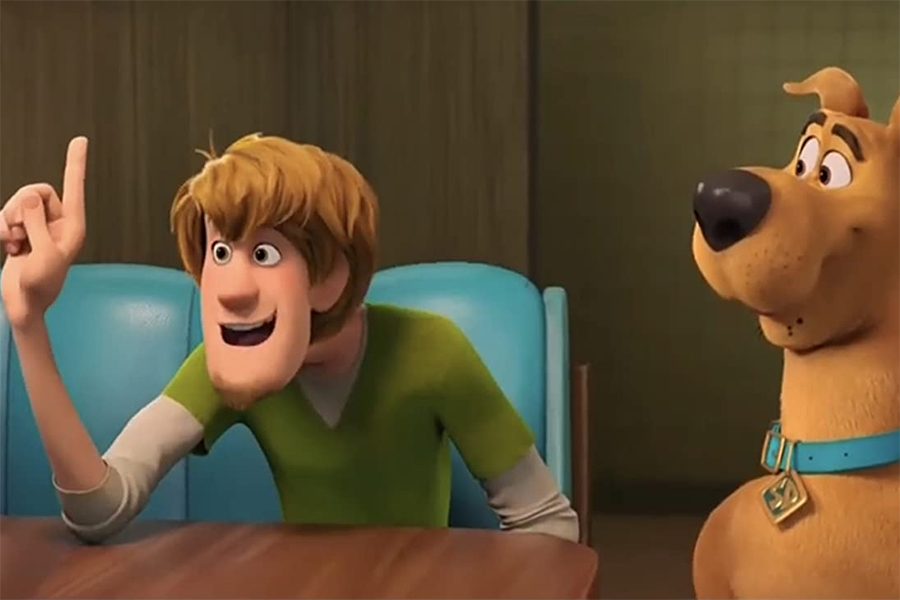 Warner Bros.’ Scoob! scored a fourth straight week at No. 1 on the weekly Official Film Chart (through Oct. 14) in the United Kingdom, fending off competition from Disney’s Onward.

With just 500 unit sales separating the top two during the week, Scoob! narrowly denied Onward — which climbed five places to No. 2 — a chance atop the podium. This is the fourth time Onward has reached its peak of runner-up since its retail release in May.

Universal Pictures’ animated record-breaker Trolls World Tour dropped three spots to No. 5, to land just ahead of 2018’s best-selling film The Greatest Showman (20th Century Studios) — which sang and danced up 14 places to No. 6. Paramount Pictures’ Sonic the Hedgehog rose two places to No. 7.