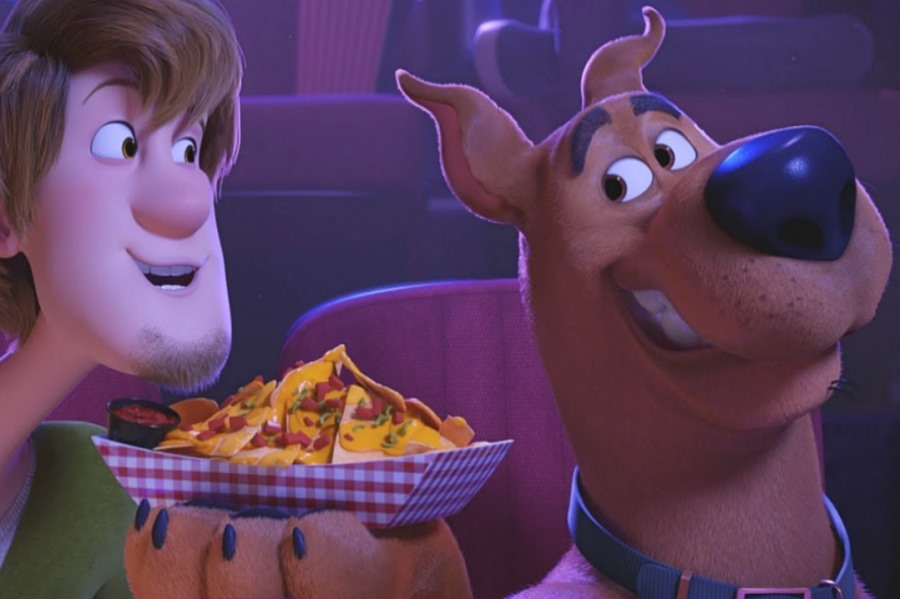 Warner May 15 is mounting a virtual premiere event for the premium VOD release of the animated feature Scoob! via Twitter.

The Twitter #ScoobMovieNight premiere event, hosted by the big dog himself, starts at 7 p.m. ET/4 p.m. PT, and features Scoob! moments with stars from the movie, including Will Forte, Gina Rodriguez, Zac Efron, Amanda Seyfried, Kiersey Clemons, Ken Jeong, Tracy Morgan, Frank Welker, Iain Armitage, Arianna Greenblatt, Mckenna Grace and Pierce Gagnon, and director Tony Cervone. Lennon Stella will exclusively premiere an acoustic version of lead single “Summer Feelings,” while Thomas Rhett, Kane Brown and Ava Max will be on hand to showcase their newly released single “On Me.” Both are from “Scoob! The Album,” the movie’s official musical companion also arriving May 15 and available to pre-save now here.

TikTok dance videos from the #ScoobDance challenge have racked up more than 3 billion views, according to a studio release. Other marketing includes Scoob trivia questions and a Scoob-themed PSA from Best Friends Animal Society (bestfriends.org) about helping homeless dogs and cats.

Following the preshow, fans across the U.S. and Canada can rent or buy the feature and share Tweets about it using #ScoobMovieNight. The feature will be available for a 48-hour rental via PVOD at $19.99, or premium digital ownership at $24.99. Consumers can visit https://www.watchscoob.com to preorder a copy.

A family activity pack is available at https://www.scoob.movie/homepremiere.php

Scoob! reveals the never-before-told story of Scooby-Doo’s origins. It shows how one of history’s most famous friendships began when a homeless puppy met a lonesome young boy named Shaggy, and how the two of them joined forces with aspiring young detectives Fred, Velma and Daphne to become the celebrated Mystery Inc. With hundreds of cases solved and adventures shared, Scooby and the gang face the biggest and most challenging mystery of their careers: a plot that will unleash the legendary ghost dog Cerberus upon the world.