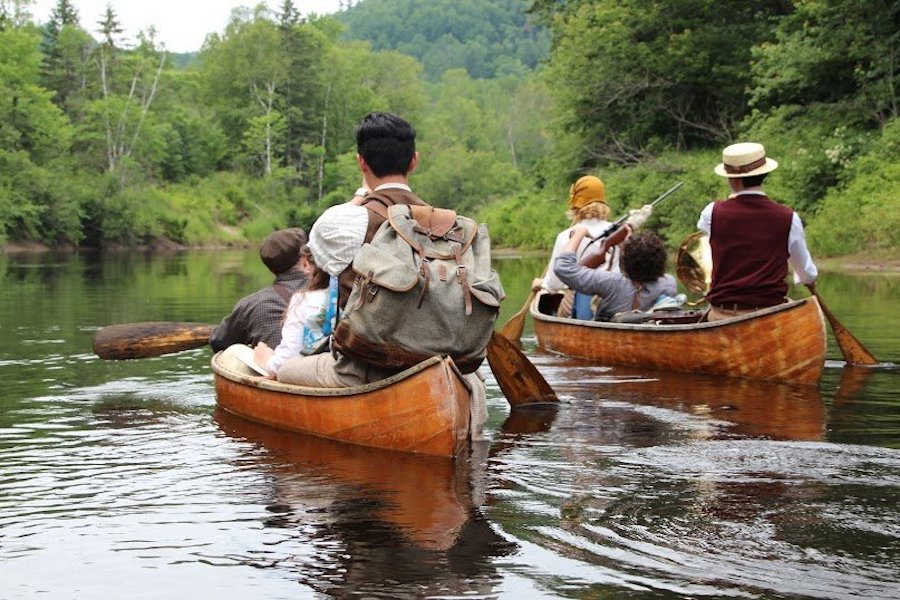 Filmed in the Canadian wilderness, Flora is set in the summer of 1929 and follows a small expedition of Ivy League botanists through an uncharted forest on the North American frontier. Tasked to study the native flora, the students unearth a deadly organism and are soon in a fight with nature itself. 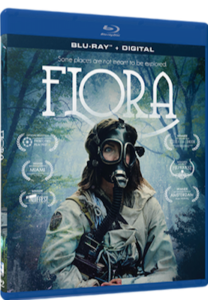