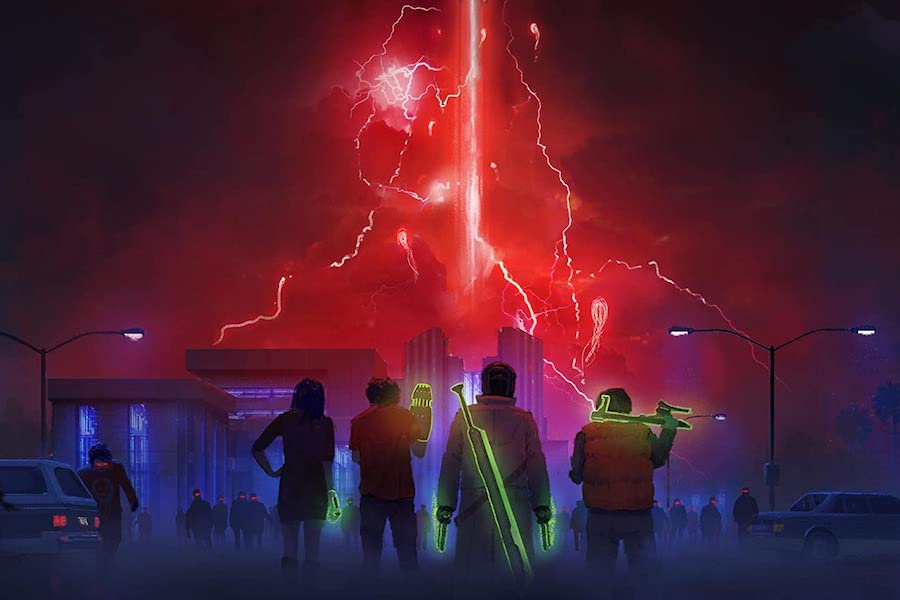 Max Reload and the Nether Blasters 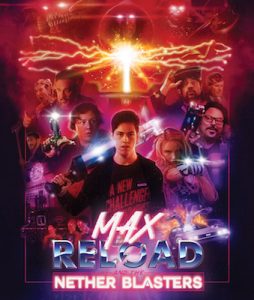