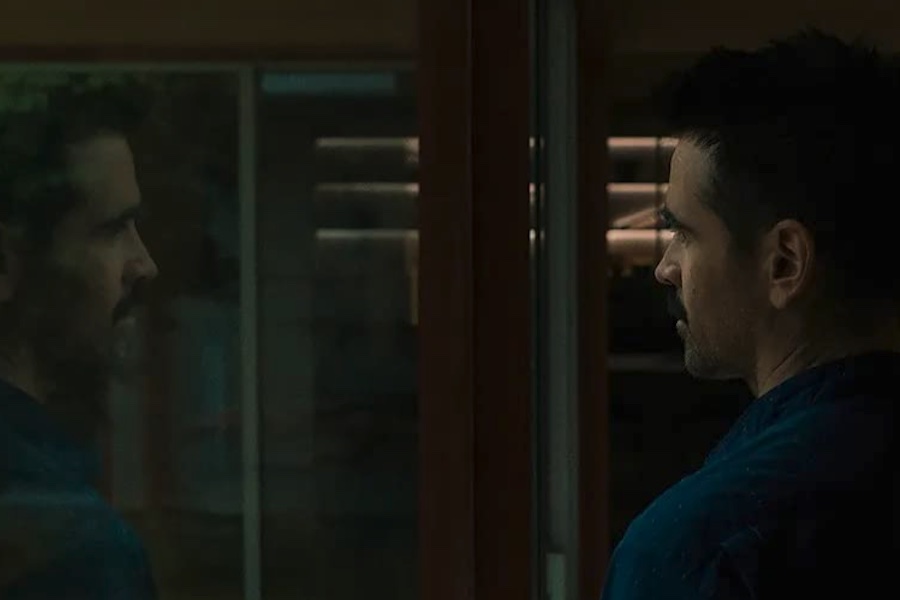 The sci-fi drama After Yang arrives on Blu-ray (plus digital) and DVD June 21 from Lionsgate. 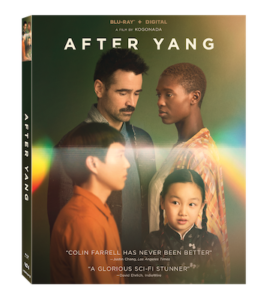 Based on the short story Saying Goodbye to Yang, the film follows a disconnected family after their A.I. helper unexpectedly breaks down. In the film, when his young daughter’s beloved companion — an android named Yang — malfunctions, Jake (Colin Farrell) searches for a way to repair him. In the process, Jake discovers the life that has been passing in front of him, reconnecting with his wife (Jodie Turner-Smith) and daughter across a distance he didn’t know was there.

Special features include the featurette “The End Is a Beginning: After Yang.”