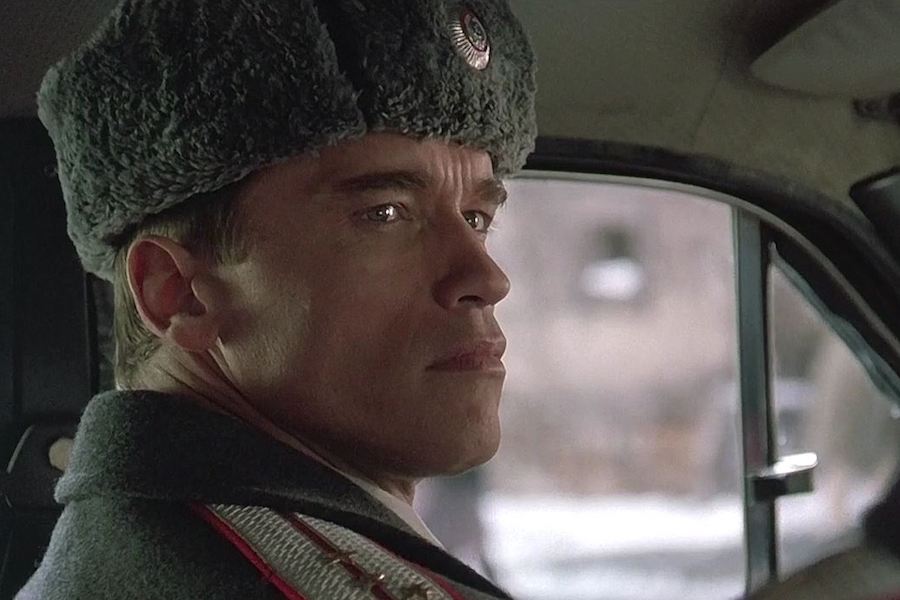 The action thriller Red Heat will come out Oct. 29 on 4K Ultra HD combo pack (plus Blu-ray and digital) with Dolby Vision from Lionsgate. 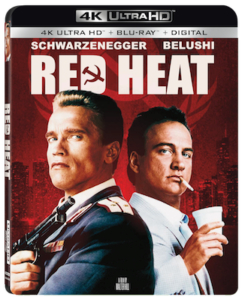 From the director of 48 Hrs, the 1988 film stars Arnold Schwarzenegger and Jim Belushi. It follows a tough Russian policeman who is forced to partner up with a Chicago police detective  to apprehend a Georgian drug lord who killed his partner and fled the country.

The title is coming to 4K as Schwarzenegger returns to the big screen in Terminator: Dark Fate.