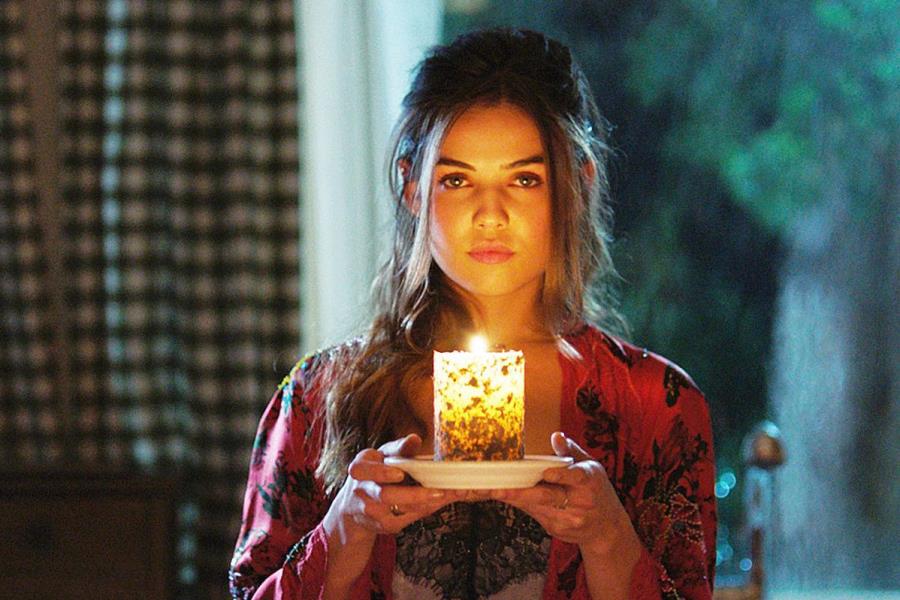 Giant Interactive on Sept. 22 announced the promotion of Nick Savva to VP of content distribution and GM at Giant Pictures.

Over the last three years, Savva has guided the Giant Pictures label to become one of the leading independent content distributors on a wide range of digital platforms. He has negotiated more than 45 direct accounts with such major streaming platforms as Apple TV, Peacock, Prime Video and Roku, among others. Savva, according to a press release, has also been essential in steering Giant into the world of direct-to-consumer OTT, most recently with the deployment of the Baby Einstein app on Roku.

Savva has acquired and distributed hundreds of movies, documentaries and TV titles in multiple territories since founding Giant Pictures in 2017.