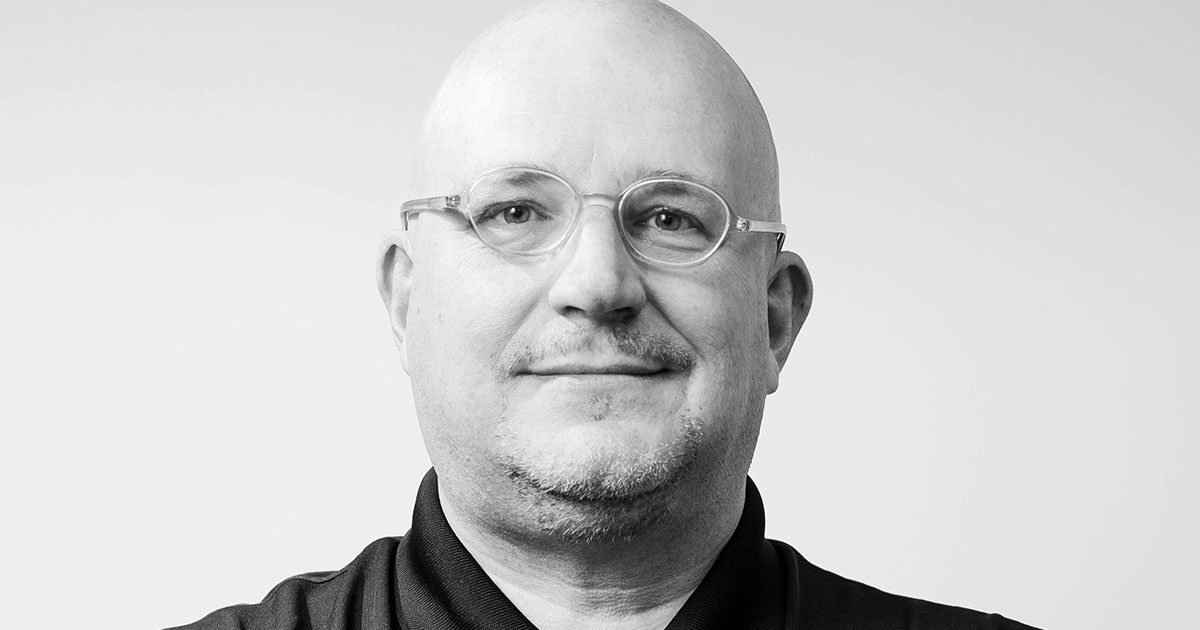 The MBC Group, which claims to be largest media company in the Middle East, has hired Johannes Larcher, former SVP of international operations at Hulu, to upgrade its Shahid streaming video service.

MBC, like most major companies in Saudi Arabia, is majority-owned by the government, headed by Crown Prince Mohammed bin Salman.

The appointment comes about a week after Netflix reportedly agreed to remove an episode of original series,“Patriot Act with Hasan Minhaj,” featuring the American stand-up comic and political commentator from Davis, Calif.

The episode was critical of Bin Salman and his alleged ties in the murder of Washington Post columnist Jamal Khashoggi – allegations the Saudi royal family deny.

Regardless, an MBC representative told CNBC that Larcher’s hiring is part of a five-year company strategy to inject original and local Arab-language content into Shahid.

“We believe that the long-established relationship of MBC with Arab consumers will enable us to produce even more culturally relevant content that could travel beyond the region,” said the rep. 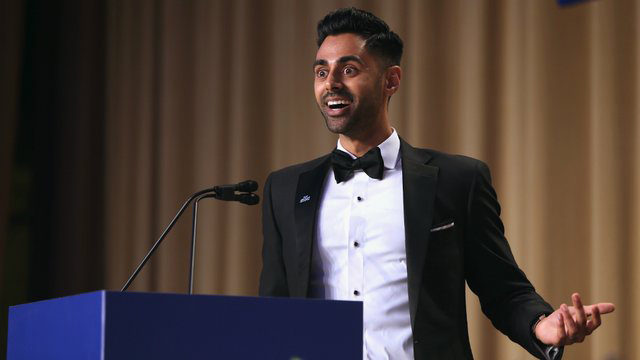