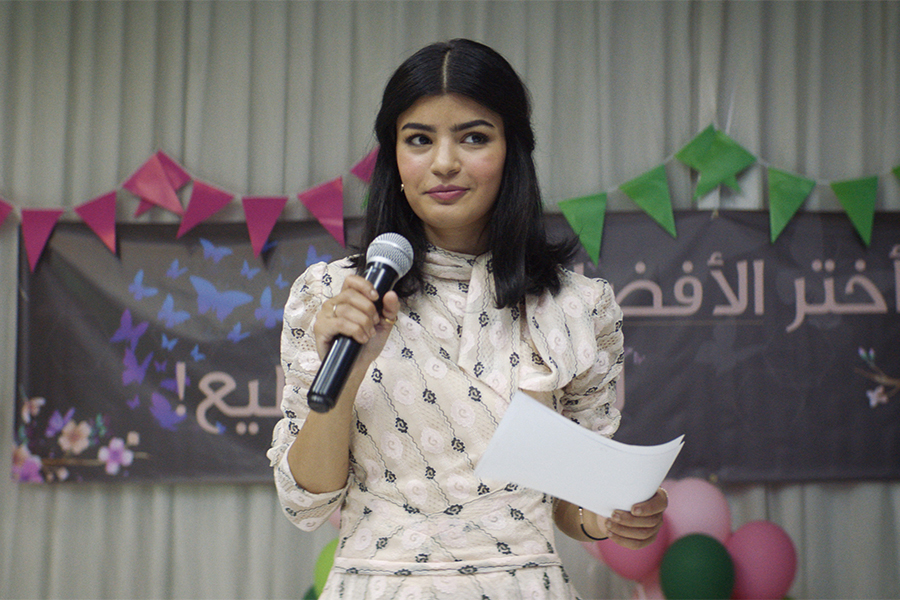 Saudi Arabian filmmaker Haifaa Al Mansour explores the changing roles of women in Saudi Arabia in The Perfect Candidate, which arrives on DVD and VOD June 29 from Music Box Films.

The film follows a young female doctor (Mila Alzahraniwho) who runs as her town’s first female candidate for city council after she is denied from flying to Dubai for a conference without a male guardian’s approval. She seeks help from a politically connected cousin but inadvertently registers as a candidate for the municipal election, then takes on the challenge hoping fix the muddy road in front of her clinic. However, her creative and ambitious campaign soon garners broader appeal, becoming a symbol for a larger movement.

The Perfect Candidate is presented in Arabic with English subtitles. DVD extras include a director’s commentary, a making-of featurette, and a Cinema Cafe discussion from Sundance with Haifaa Al Mansour and Egyptian humorist Bassem Youssef.