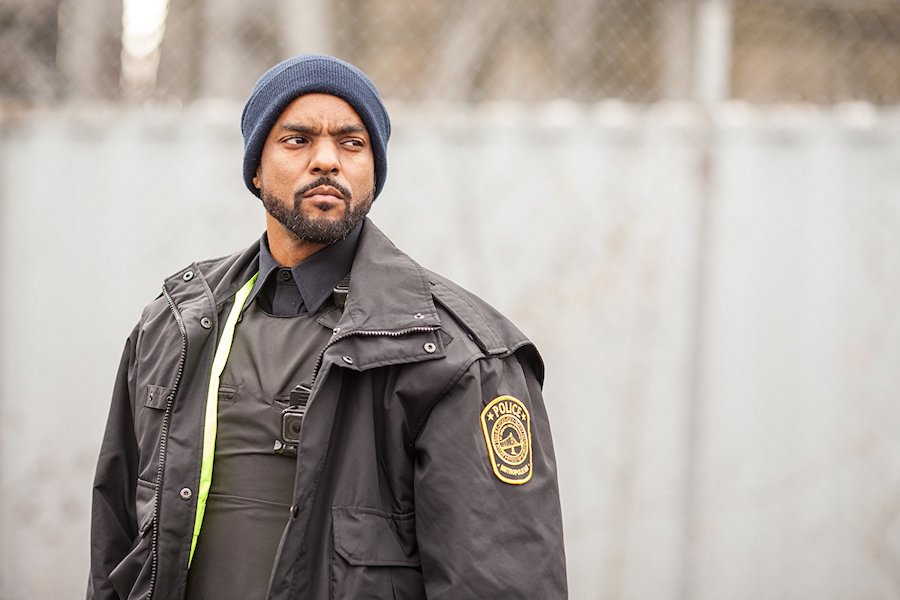 Among Samuel Goldwyn’s first wave of releases for MOD is the 2018 new-to-video Black Cop, available now on DVD. In the film, a police officer is pushed to the edge after being profiled and assaulted by his colleagues, setting him on a skewed mission of vengeance on the privileged in a satire about police, social media and racial tension. Directed by Cory Bowles, the film stars Ronnie Rowe Jr. (“Star Trek: Discovery”) and Sophia Walker.