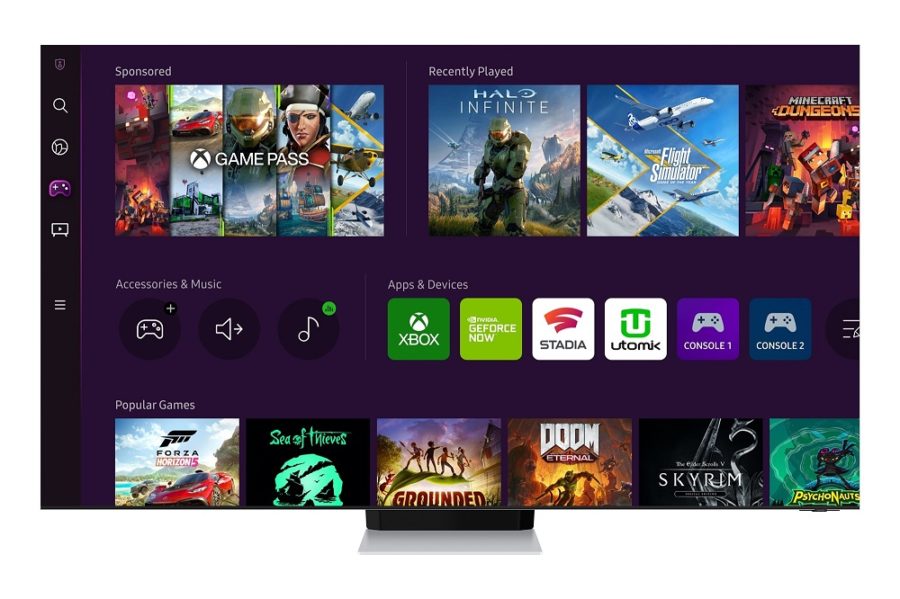 The move underscores the ongoing shift from packaged media to digital gaming driven by subscription-based services.

“With expanding partnerships across leading game streaming services and expert curated recommendations, players will be able to easily browse and discover games from the widest selection available, regardless of platform,” Won-Jin Lee, president and head of the service business team at Samsung Electronics, said in a statement.

Powered by its Tizen operating system, Samsung Gaming Hub allows players to access online games, in addition to their gaming consoles and PC, all in one place. Players can use their favorite accessories, such as Bluetooth headsets and controllers with the Samsung Gaming Hub without the need to purchase new hardware. Additionally, users will be able to access curated recommendations based on the latest and most popular games.