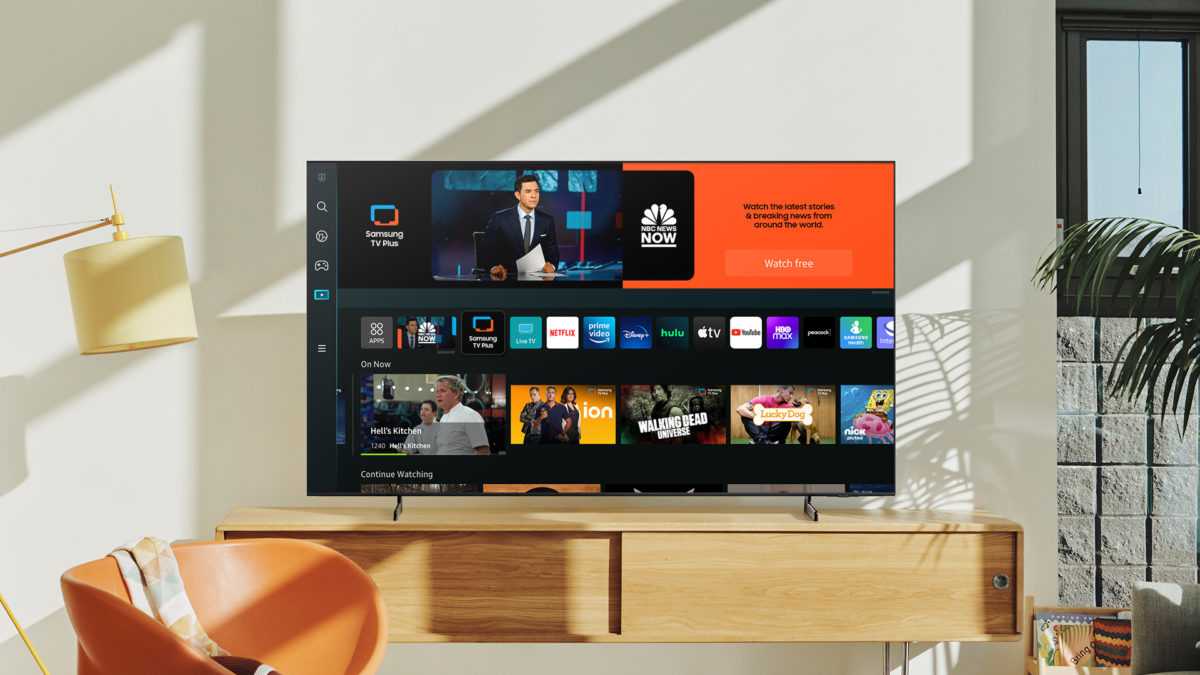 The South Korean consumer electronics giant is looking to up its streaming video profile first launched in 2015. Samsung TV Plus now offers more than 220 channels in the U.S., more than 1,600 channels globally, and more than 50 owned-and-operated channels spanning news, sports and entertainment.

“As an early player in the free ad-supported streaming TV space, Samsung TV Plus has become a top viewing destination for consumers around the globe,” Won-Jin Lee, head of the service business team at Samsung Electronics, said in a statement.

In addition to expanding its VOD library, Samsung TV Plus is upping its portfolio of “owned-and-operated” channels with the addition of “Ride or Drive,” an auto-focused channel, and “Samsung Showcase,” featuring concerts, events and special programming.

“Our new look, programming and partnerships come at a time when many consumers are overwhelmed by a myriad of monthly bills and subscriptions,” said Sang Kim, SVP of product and marketing. “We are proud not only to manufacture quality devices, but ones that provide additional value through instant and free access to entertainment spanning movies, music, news, art, gaming, health and more.”