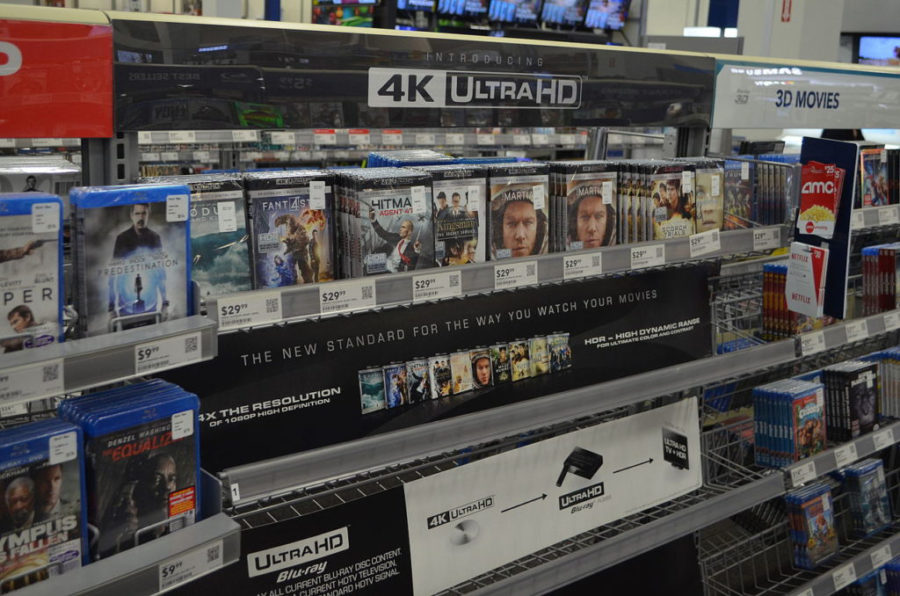 The South Korean company had been working on a follow-up to the UBD-M9500 4K BD player, which has now been scrapped. Samsung last bowed a new BD player in 2017.

Though speculated after Samsung didn’t showcase any new BD players at CES in Las Vegas in January, the company confirmed the move in a media statement.

“Samsung will no longer introduce new Blu-ray or 4K Blu-ray player models in the U.S. market,” a spokesperson told CNET.

While observers contend the move could be due to Samsung backing its proprietary HDR10 and HDR10+ high dynamic range formats versus Dolby Vision, a more realistic reason is market forces.

For the week ended Feb. 9, 4K Blu-ray accounted for just 5% of sales of the top 50 titles, according to VideoScan. That compared with nearly 40% for Blu-ray and 55% for standard DVD.

Format sales surged nearly 70% in the third quarter last year, according to DEG: The Digital Entertainment Group. There were 392 4K Ultra HD Blu-ray Disc titles available in Q3 representing more than $162 million in consumer spend for the period, and 595 4K titles available digitally.

Paramount Home Media Distribution boss Bob Buchi in January said the studio would offer most of its theatrical releases on 4K UHD Blu-ray, as well as select catalog titles.

“The response to our catalog 4K releases has been very promising, so we expect to see increased interest in owning treasured classics in the very best format available,” he said.