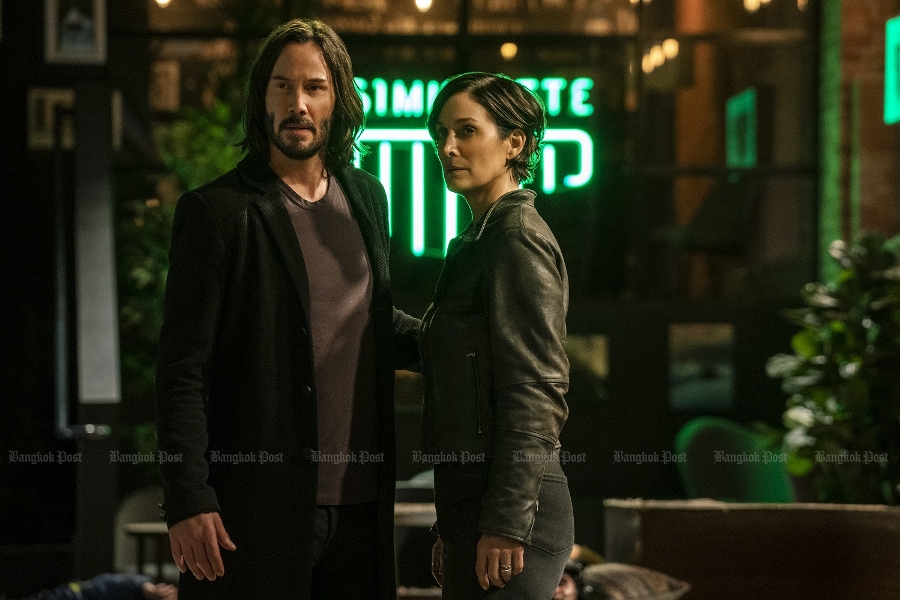 Following an 18-year break from 2003’s The Matrix Revolutions, the fourth film in the sci-fi franchise, The Matrix Resurrections, was simultaneously made available to stream on HBO Max.

That explains why the Warner Bros. Pictures release had such a quiet box office debut ($22 million in North American ticket sales) through the Christmas weekend.

The tally was less than Netflix’s disaster movie spoof Don’t Look Up (3.1 million homes), but ahead of Disney’s animated family musical Encanto (2 million) on Disney+.

Then again, the Christmas weekend offers a buffet of live sports. And the numbers don’t lie. Holiday family get-togethers often survive with an assist from of any game on the television.

A whopping 13.8 million households watched the Green Bay Packers vs. Cleveland Browns (Fox/NFL Network), which was up 31% from the previous year period. Another 6.1 million homes watched the Arizona Cardinals vs. Indianapolis Colts (NFL Network).