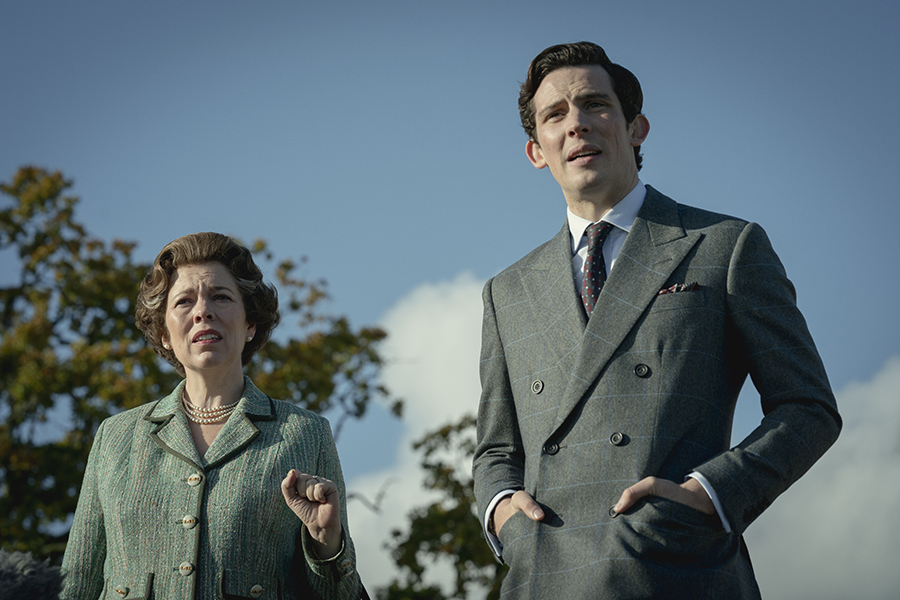 Streaming viewership of Netflix original series “The Crown” across multiple seasons skyrocketed 600% in the four days following the death of Queen Elizabeth II on Sept. 8, according to new data from Samba TV, which tracks an addressable footprint of 46 million opted-in devices worldwide.

The series, which cast a third actor — Imelda Staunton — to play the Queen for season five (which bows in November) and season six following multiple-season runs by Claire Foy and Olivia Colman (both of whom won Emmys for the role), debuted to critical acclaim in 2016.

Netflix’s series, which reportedly had a $260 million production budget in 2021, showcases the Queen throughout the decades, changing the cast every two seasons, including Prince Philip, Princess Margaret, the Prince of Wales, Princess of Wales and Margaret Thatcher (played by Gillian Anderson in season four).

Season one, with Foy playing the Queen, finished No. 7 on Netflix’s weekly top 10 charts of most-streamed English-language and non-English-language movies and TV shows for the week ended Sept. 11. The premiere season alone generated 17.6 million hours streamed across 26 countries through Sept. 11.

The series has garnered nearly 130 industry awards and more than 400 nominations.