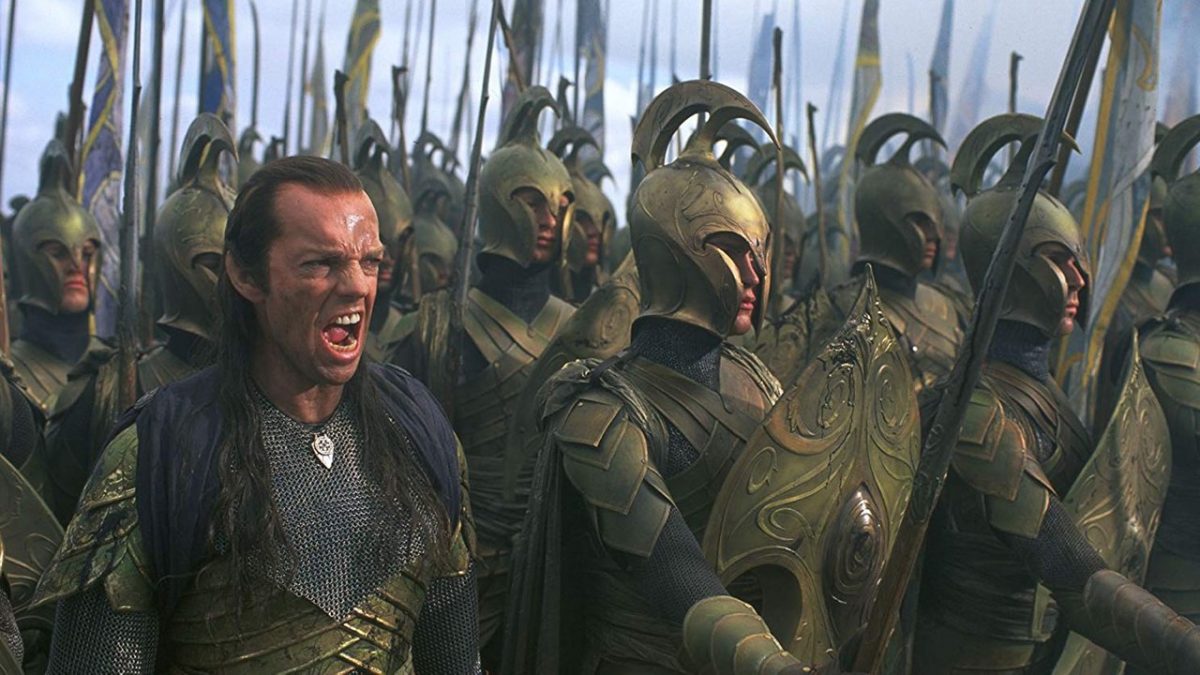 Prime Video announced that the premiere of its highly touted (and expensive) prequel series, “The Lord of the Rings: The Rings of Power,” was viewed by 25 million people — tops for any Amazon original content.

Now new data from Samba TV suggests the “Rings” bow, while good, was not as spectacular as hyped.

Indeed, 1.8 million U.S. households watched “The Lord of the Rings: The Rings of Power” episode one on Prime Video during the L+3D (Sept. 1-4) window, according to Samba TV. Another 1.3 million U.S. households watched episode two during the L+3D window. The series’ debut marked Prime Video’s highest three-day viewership of any 2022 premiere on the platform.

The top 2022 premiere — “Stranger Things” season four — drove 22% of its initial month (L+30) viewership within the first day, whereas the top Disney+ premiere (“Obi-Wan Kenobi”) drove 28%, indicating that roughly one-quarter of those show’s viewers were highly anticipating the premieres to the point of immediately watching on their first day live.

By comparison, Prime Video original shows tend to see a slower build-up, with fewer viewers looking to tune in immediately upon release. Looking at some of Prime’s recent top shows, Samba TV data saw a smaller proportion of L+30 viewership occur within the first day.

For example, “The Terminal List 101” and “Outer Range 101” drove 13% and 15% of L+30 viewership within the first day, respectively. Even recurring series such as “The Marvelous Mrs. Maisel” saw a lower proportion of L+0 tune-in than Netflix and Disney+, at 18%. Waiting for a full month of data will help provide a more comprehensive picture of how “The Rings of Power” compares to other streaming releases.

Samba found there was a viewership drop-off between episodes one and two of “The Rings of Power,” indicating that about one in four households that watched episode one were not interested in continuing to watch the next episode within the initial L+3 window.

“While initial results were strong compared to other Prime Video debuts, “The Rings of Power” has room to grow, [and] at least early on, face[s] some challenges engaging younger audiences,” Samba TV co-founder/CEO Ashwin Navin said in a statement.

Navin said Prime originals tend to attract larger audiences in the days following their release than other streamers and believes “The Rings of Power” has a strong foundation of viewership from which to build upon.

“As the streamer seeks to tap into the existing fanbase for J. R. R. Tolkien’s fantasy world more than two decades after the [theatrical movies] were introduced, the real challenge and opportunity for Amazon is whether it can expand beyond hard-core fans … and help launch an entirely new programming franchise.”

Samba gathers viewership data via proprietary technology on opted-in smart-TVs across 24 of the top smart-TVs globally (the most in the industry) and captures content that crosses the TV screen, regardless of source. This results in what the company contends is unbiased, comprehensive viewership insights around the world.

As is standard industry practice, Samba TV analyzes the large proprietary dataset to project household-level TV viewership. Samba TV does not estimate viewership on non-TV devices such as mobile phones. However, if a viewer were to watch Prime Video via a mobile or Web browser and casts that to a TV, Samba TV’s ACR technology would capture that household-level viewership.