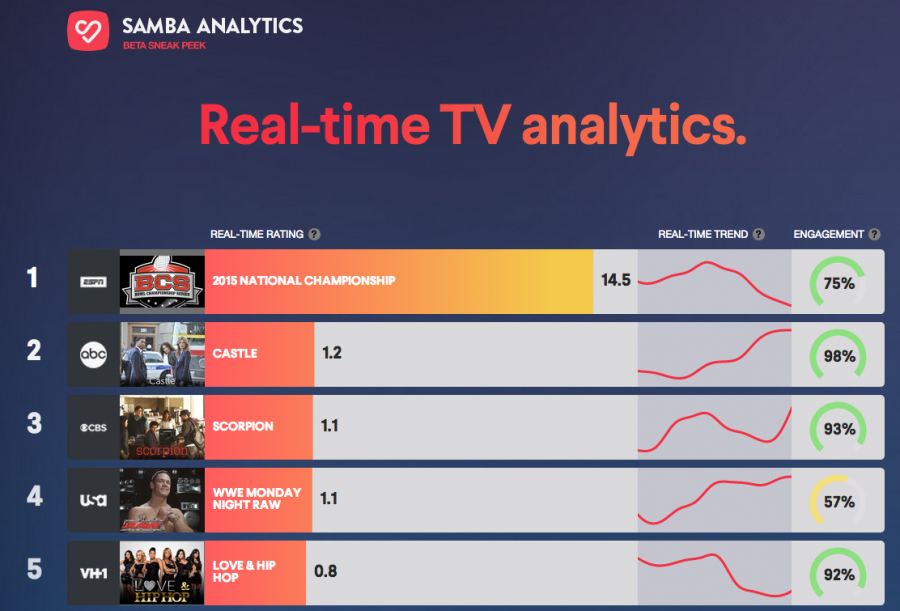 With nearly three decades in the media and advertising industry, Magel has a deep understanding of the application of analytics, data, and innovation to media, which will help agencies capture the value of first-party data that will help advertisers better understand their campaign performance.

He arrives at Samba TV from international advertising, media, and experience agency dentsu, where he was president of media clients responsible for building bespoke cross-media solutions for existing and prospective brand clients.

“There are existential threats to media agencies due to the growing dominance of walled gardens that increasingly shield marketers from the transparency needed to develop cross-platform media plans and optimize them for business outcomes,” Ashwin Navin, Samba TV co-founder/CEO said in a statement.