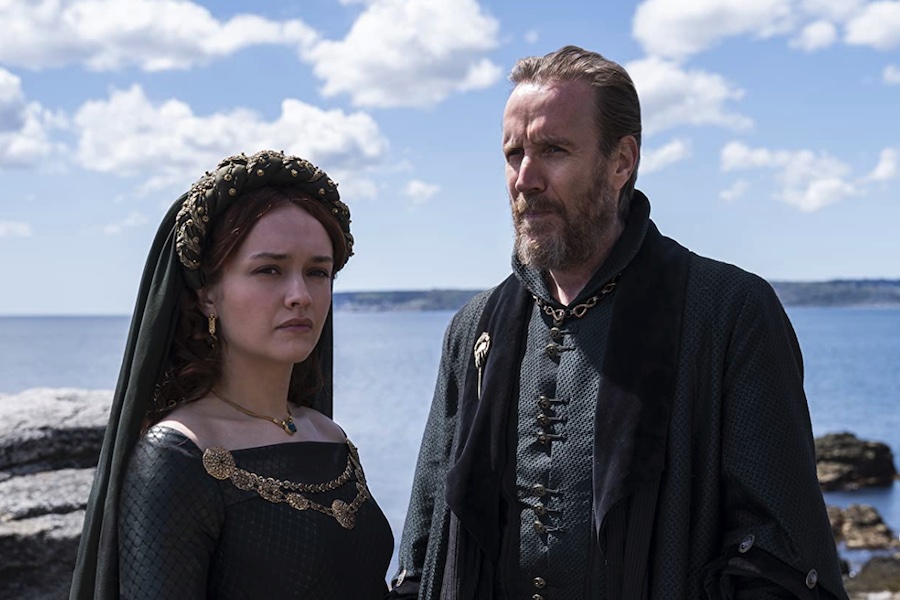 About 2.2 million U.S. households watched the second episode of “House of the Dragon” on HBO or streamed on HBO Max within its first day, according to data from Samba TV, which tracks an addressable footprint of 46 million opted-in devices worldwide.

That was down from 2.6 million U.S. households that watched the “Game of Thrones” prequel’s premiere episode on Aug. 21. Indeed, there was a drop-off of about 430,000 households between the first and second episodes. However, episode two still drew higher viewership than any premium cable or streaming premiere in 2022, with the exception of the first “House of the Dragon” episode, according to Samba.

“With a 17% drop in same-day viewership … [it] remains to be seen is whether the series can expand its audience beyond its built-in fanbase in the coming weeks,” Cole Strain, VP of measurement products, said in a statement.