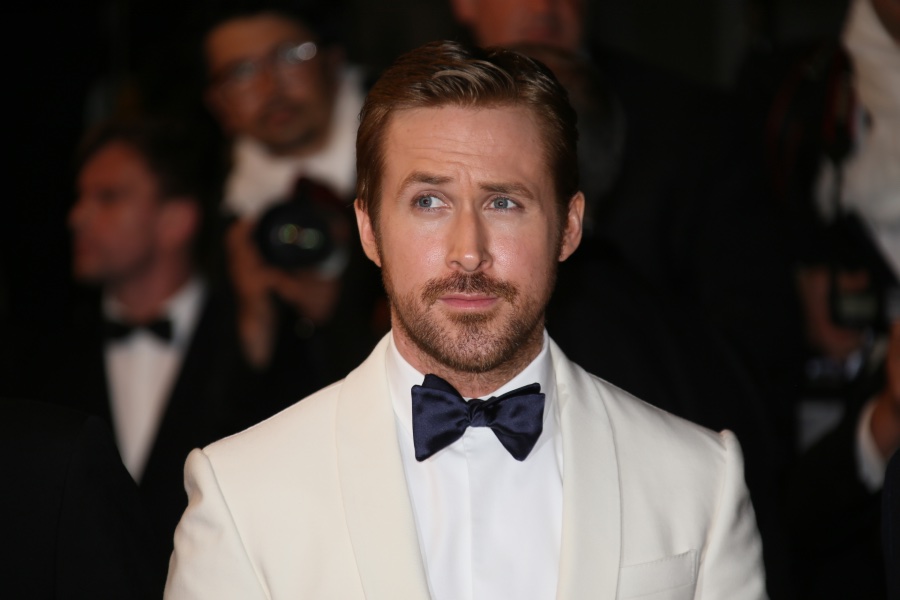 Netflix’s actioner The Gray Man marks the streamer’s latest original movie to dominate viewing on the platform after its debut, and marks a trend among streaming  platforms signing big name Hollywood stars for original movies.

“Hollywood household names plus big action-oriented features are proving to be a winning strategy not just for the big screen in the theater but also the biggest screen in the home,” Cole Strain, VP, measurement products at Samba TV, said in a statement.

Strain said Gray Man marked Netflix’s top-performing movie premiere of the 2022 summer — a prerequisite if the platform hopes to recoup its $200 million investment.

“Netflix has a battle between the Ryans on its hands for the year’s number one premier weekend, with Ryan Reynolds’ The Adam Project besting The Gray Man by less than 5,000 households,” Strain said.