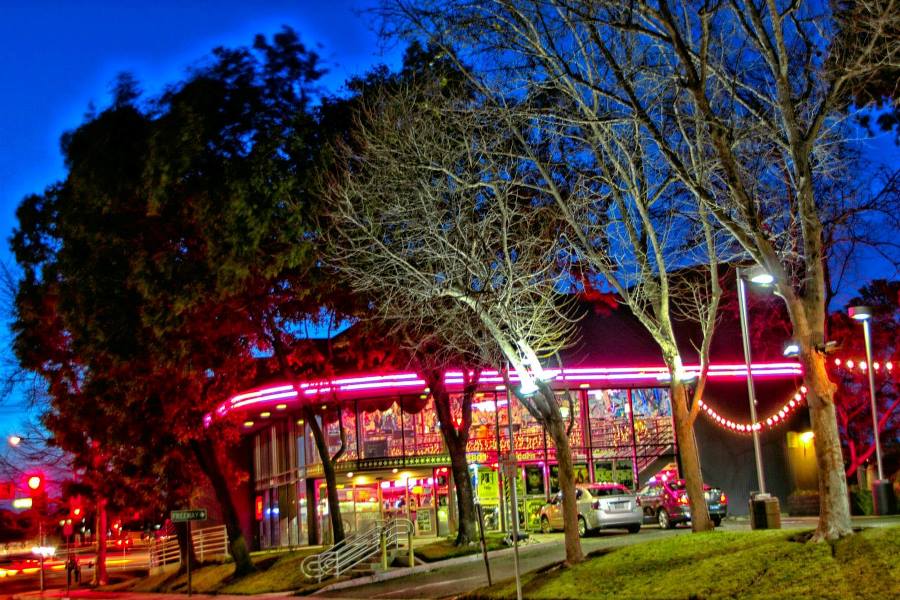 Salzer’s Video, one of the last big video rental stores, announced via a Facebook page that it is closing down.

The store, located in Oxnard, Calif., is next door to Salzer’s Records, a mainstay of the local music community since 1966.

Owner Jim Salzer, who died last year, opened Salzer’s Video adjacent to the record store in 1980 to take advantage of the burgeoning video rental market. He later became a prominent voice in the Video Software Dealers Association (VSDA), the trade group for video retailers that produced an annual summer convention in Las Vegas that attracted thousands of independent video retailers — and huge show-floor expenditures by the studios to woo them.

Salzer’s Video proved a worthy competitor to the superstores built by national chains such as Blockbuster and Hollywood Entertainment in the late 1980s and early ’90s, and still carries more than 20,000 titles.

In a Facebook post that went up at 3:19 p.m. PT on Sept. 30, the owners said, “It has been a pleasure serving Ventura County for the last 41 years, but it is time to call it a wrap. As one of the first video stores in the county, we began in a former gas station in 1980 and within five years moved into the superstore we’ve operated out of for the last 36 years. We’ll be having liquidation sales over the next few weekends, so stay tuned for details. We also have some exciting plans for the space to be announced in the near future. Thank you to all of our wonderful customers and employees over the years that have help make us one of the longest-running video rental stores in the country. Please note: our record store is stronger than ever and is NOT part of this closure. – The Salzers.”

In a subsequent post that went up less than an hour later, the Salzers provided more details on the store’s liquidation sales: “We are liquidating our inventory and will be having closeout sales for the next few weekends. This Friday through Sunday (10/1 – 10/3) all DVDs and Blu-rays — $5 each (this includes multiple-disc sets). The following Friday through Sunday (10/8 – 10/10) all DVDs and Blu-rays — TWO for $5. UPDATE: fixtures and other items will be sold at a later date to be determined. We may go a third weekend with even deeper discounts should inventory remain – stay tuned for details.” 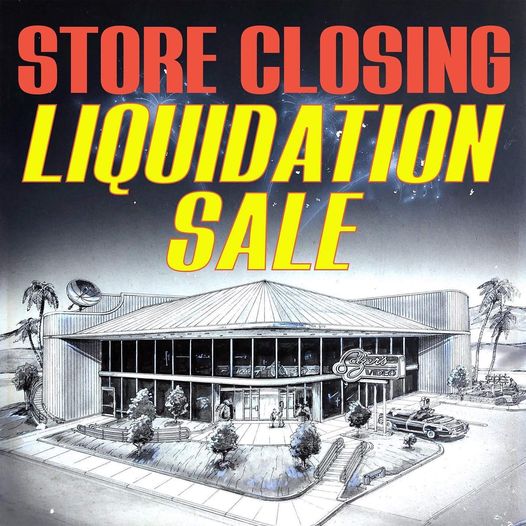 Jim Salzer died early on March 15, 2020, after suffering a second fall. He had been hospitalized after an initial fall in late February. Shortly after noon on Sunday, March 15, he posted to Facebook, “I can’t keep up with Facebook currently. I’m having a bad time with recovery. See you on the flip side.”

His daughter, Sage, wrote on his Facebook page that in the late afternoon, “my dad and I FaceTimed and a few more hours passed and he is gone. Grateful for the countless hours we spent around the clock with him in the hospital after he took the first fall, breaking neck and back.”

Before venturing into retail more than 50 years ago, Salzer was a concert promoter, producing shows in Ventura, Santa Barbara and elsewhere in Southern California by the likes of Jimi Hendrix, Led Zeppelin, the Doors, Jefferson Airplane and Buffalo Springfield.

A native of Chicago, Salzer was 78. He was survived by his wife, Nancy, and children Sage and Brandon.