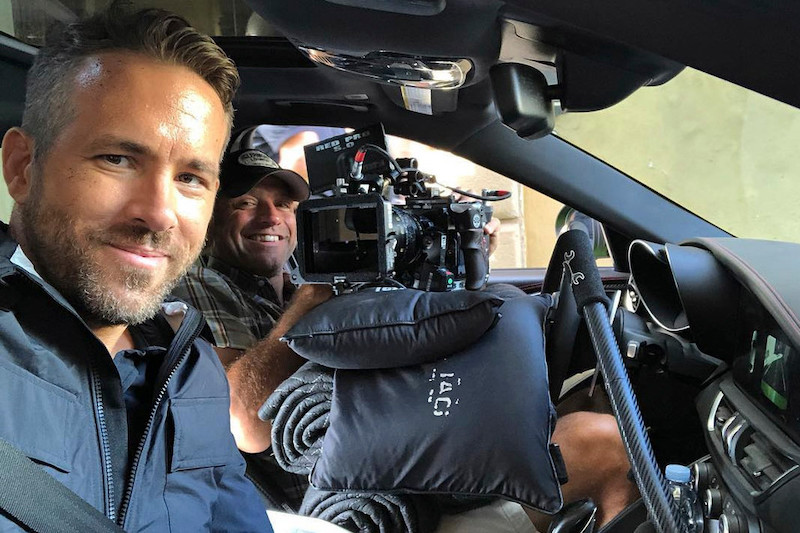 In a twist, Reynolds on Twitter posted: “Warm up those DVD players because we’re coming to a mailbox near you, December 13th!” #6Underground

The tweet included an image of Netflix’s legacy by-mail DVD, Blu-ray Disc rental service, which still caters to about 3 million monthly subscribers in the United States. 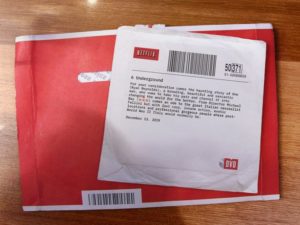