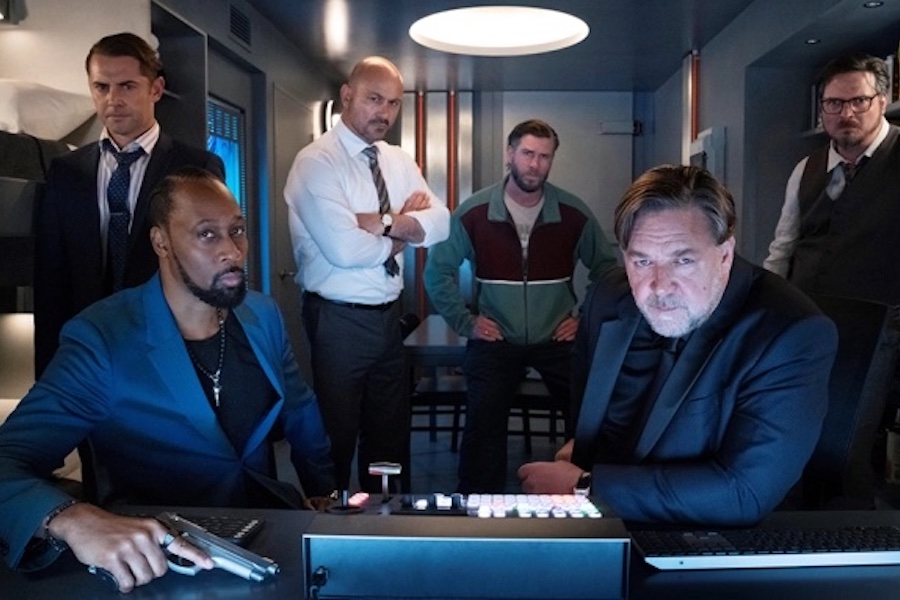 The crime thriller Poker Face, directed by and starring Russell Crowe, will be released in theaters Nov. 16 and on digital Nov. 22 from Screen Media.

In the film, tech billionaire and gambler Jake Foley (Crowe) hosts a high-stakes poker game between childhood friends, offering them the chance to win more money than they’ve ever dreamed of. The evening takes a turn when he unveils his elaborate plan seeking revenge for their betrayals and to play, they’ll have to give up the one thing they’ve spent their lives trying to keep — their secrets. As the game unfolds, thieves break in and they must band together to survive a night of terror.

The film also stars Liam Neeson, RZA and Elsa Pataky. The film is written by Stephen M. Coates and Crowe.