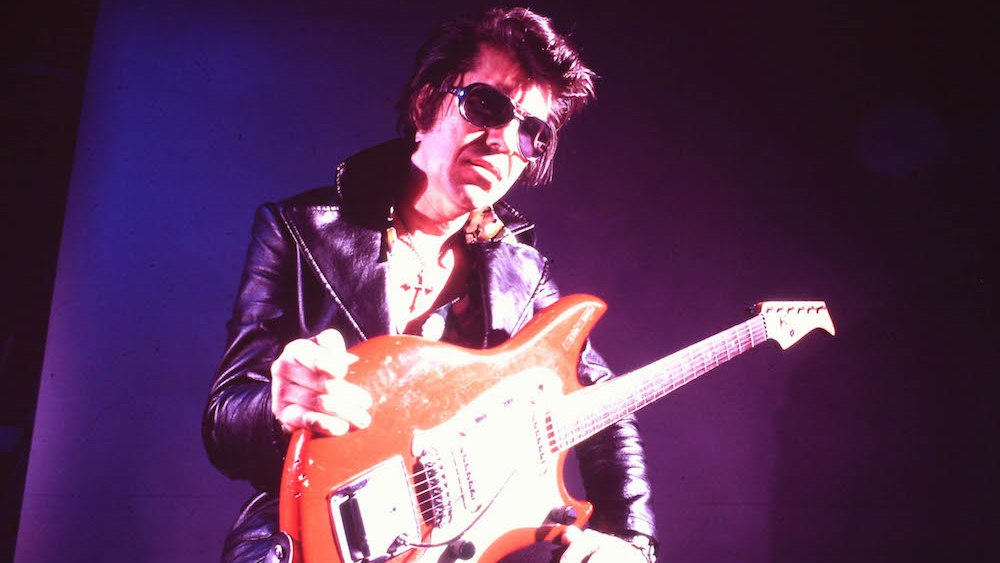 Link Wray appears in Rumble: The Indians Who Rocked The World (Courtesy of Sundance Institute | photo by Bruce Steinberg)