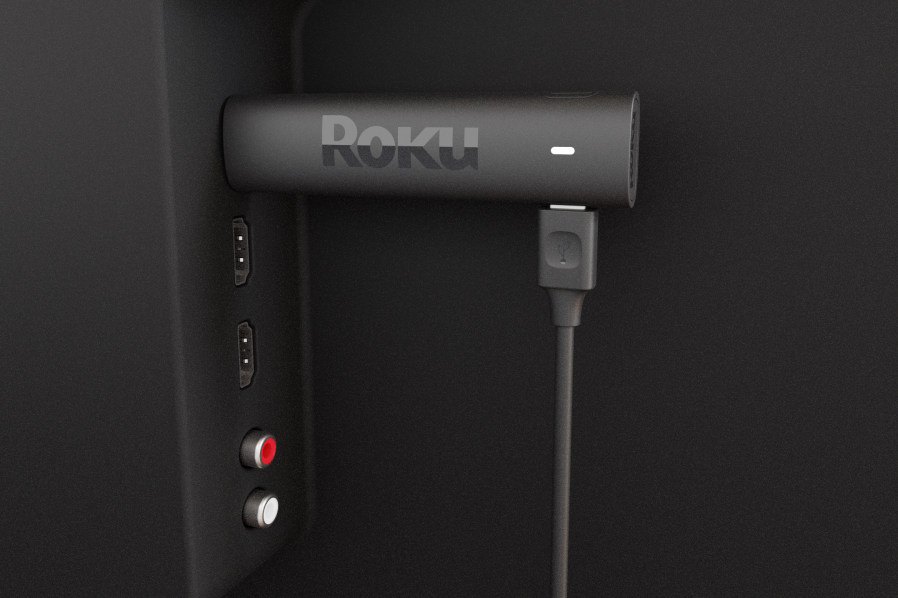 Roku Nov. 3 said it ended the third quarter (Sept. 30) with 56.4 million active accounts, which was up 23% from 46 million accounts in the previous-year period. Streaming hours topped 18 billion, which was 21% above the 14.8 billion hours streamed at this point a year ago.

“We believe that the slowdown in active account growth rate
this quarter was, in large part, attributable to global supply chain disruptions that have impacted the U.S. TV market,” Roku CEO Anthony Wood and CFO Steve Louden co-wrote in the shareholder letter.

“Some of our Roku TV OEM partners were hit particularly hard with inventory challenges, which negatively impacted their unit sales figures and market share in Q3,” they wrote.

“We acquired ‘This Old House’ in March, and it is a good demonstration of The Roku Channel flywheel,” Wood and Louden wrote. “By combining our first-party viewer insights with our recommendation capabilities, we grew streaming hours of This Old House by nearly 50% since our acquisition.”

Separately, “Roku Recommends,” the 15-minute weekly program that recommends films and TV shows to platform viewers, has been one of the top VOD series on the Roku Channel, according to Wood and Louden.

“The global shift to TV streaming remains intact,” they wrote. Our platform monetization was strong, even with the outperformance in the prior Q3, and we remain well-positioned for the long term.”