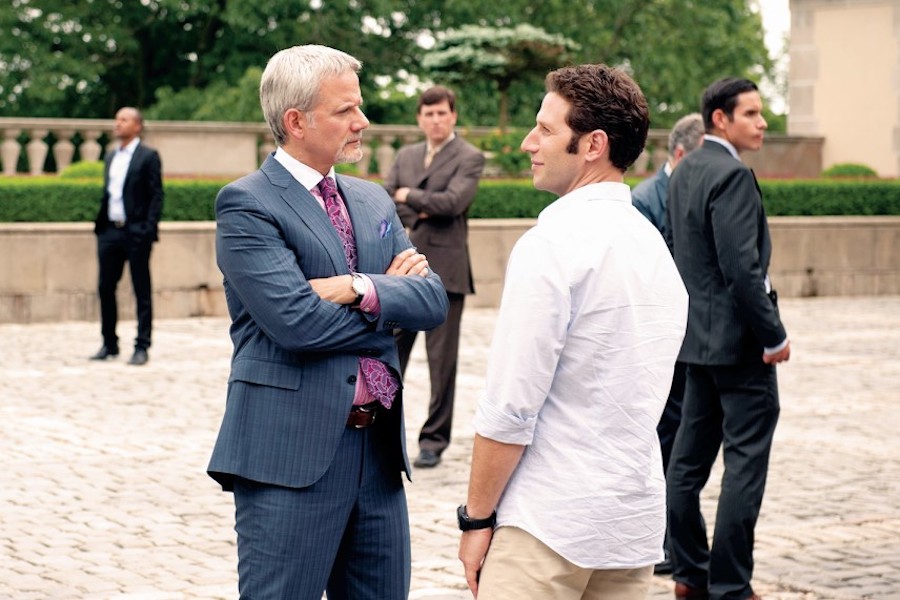 The complete series set of “Royal Pains” is coming to DVD Sept. 22 from Mill Creek Entertainment.

All 104 episodes from the show’s eight-season run will be available for the first time together in a 15-disc DVD set at $75.99. 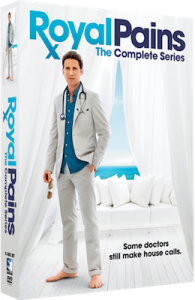 “Royal Pains” stars Mark Feuerstein as Hank Lawson who, after becoming blacklisted from the medical community, revives his career as a “doctor for hire” to the rich and famous in the Hamptons. In addition to treating this select group of the East End elite, Hank also caters to the town’s less fortunate by donating his time at the local clinic. He finds himself walking the line between doing well for himself and doing good for others. The show also stars Paulo Costanzo (Road Trip) and Reshma Shetty (“30 Rock”) with recurring appearances throughout the series by Campbell Scott (The Amazing Spider-Man), Brooke D’Orsay (“Drop Dead Diva”), Jill Flint (“Gossip Girl”), and multi-Emmy and Golden Globe winner Henry Winkler (“Happy Days,” “Barry”).

“Royal Pains” is currently not available to stream on Netflix, Hulu or Amazon Prime and would cost more than $200 to purchase in its entirety on transactional digital platforms, according to a Mill Creek release. It’s the retail disc debut of the complete series collection.

Produced by Universal Cable Productions, the series originally aired on the USA Network.

One thought on “‘Royal Pains’ Complete Series Set Due on DVD Sept. 22 From Mill Creek”