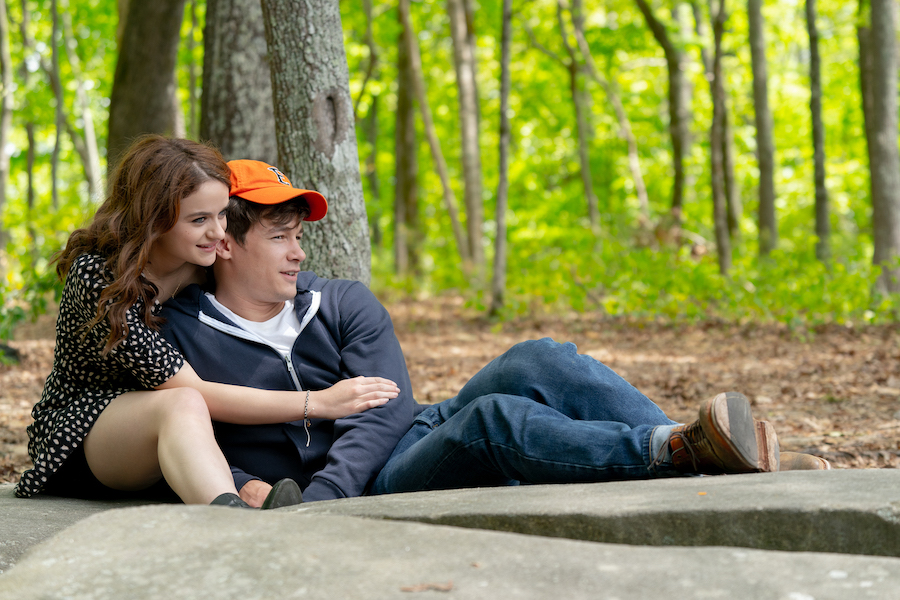 The supernatural drama romance The In Between will be released on digital Sept. 27 from Paramount Home Entertainment. 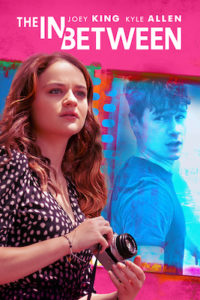 Joey King (The Kissing Booth) stars in this film based on the heartbreaking novel. Tessa is a teenage girl with a love for old movies and film photography but doesn’t believe she deserves her own love story. Skylar (Kyle Allen, West Side Story) is a senior from a neighboring town who’s a true romantic. Despite their differences, their chance encounter at a matinee showing of a classic French film opens her heart. But tragedy strikes all too soon, and a car accident takes Skylar’s life. As Tessa searches for answers in the aftermath of the accident, she soon finds signs that Skylar might be attempting to reconnect with her — from an afterworld known as “the in between.” With the help of her best friend and a newfound open mind, Tessa attempts to make contact and prove that love never dies.