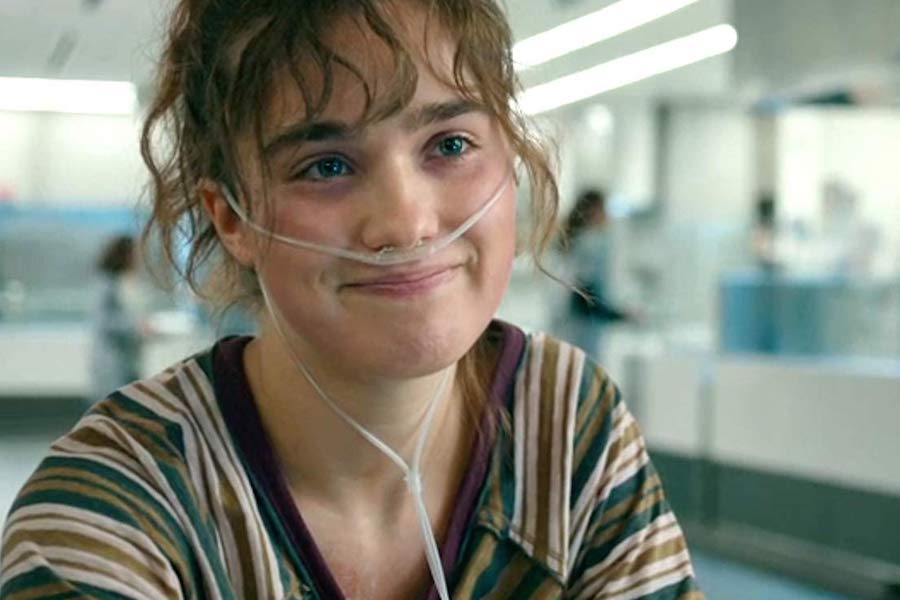 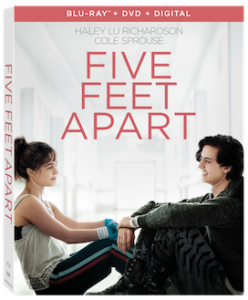 The romance Five Feet Apart will come out on digital May 24 and Blu-ray combo pack (plus DVD and digital), DVD and on demand June 11 from Lionsgate.

The film follows 17-year-old Stella (Haley Lu Richardson) who has to spend much of her time living at a hospital as a cystic fibrosis patient. When she meets Will (Cole Sprouse), a fellow patient, she feels a powerful connection — but restrictions dictate that she and Will maintain a safe distance between them. As their feelings grow, Stella and Will face a life-changing question: How does love feel when even a single touch is off limits?