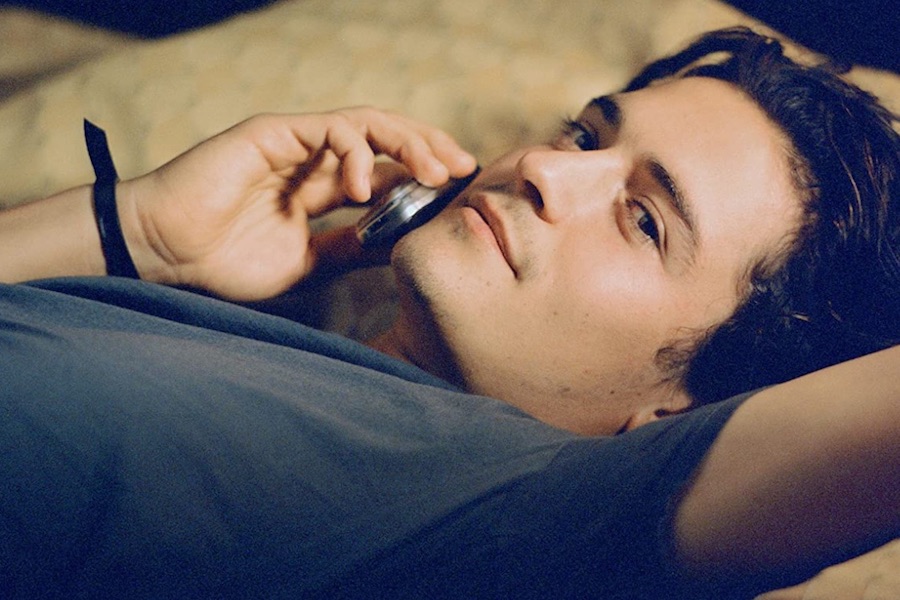 The limited-edition Blu-ray Disc includes the film newly remastered from a 4K transfer supervised by Crowe.

Orlando Bloom (“Pirates of the Caribbean” franchise) and Kirsten Dunst (Spider-Man) star in the 2005 romance set against a rock ‘n’ roll soundtrack. Hot-shot designer Drew Baylor’s (Bloom) life becomes completely unraveled when he loses his father and his job on one fateful day. En route to Elizabethtown to visit his family, Drew meets Claire (Dunst). She’s beautiful, unstoppably positive, and just the gal to guide Drew on his journey back home and to teach him what it means to live and love along the way. The film also stars Susan Sarandon, Alec Baldwin, Judy Greer and Jessica Biel.

The disc is presented in collectible packaging that includes a foldout image of the film’s theatrical poster, and an interior spread with key movie moments. It also includes a new “Filmmaker Focus” with Crowe, never-before-seen deleted scenes, and an alternate ending with an introduction by Crowe. Along with access to a digital copy of the film, the Blu-ray also includes previously released special features, including deleted and extended scenes with an introduction by Crowe, the “On the Road to Elizabethtown” “The Music of Elizabethtown,” “Meet the Crew,” and “Training Wheels” featurettes, and a photo gallery. 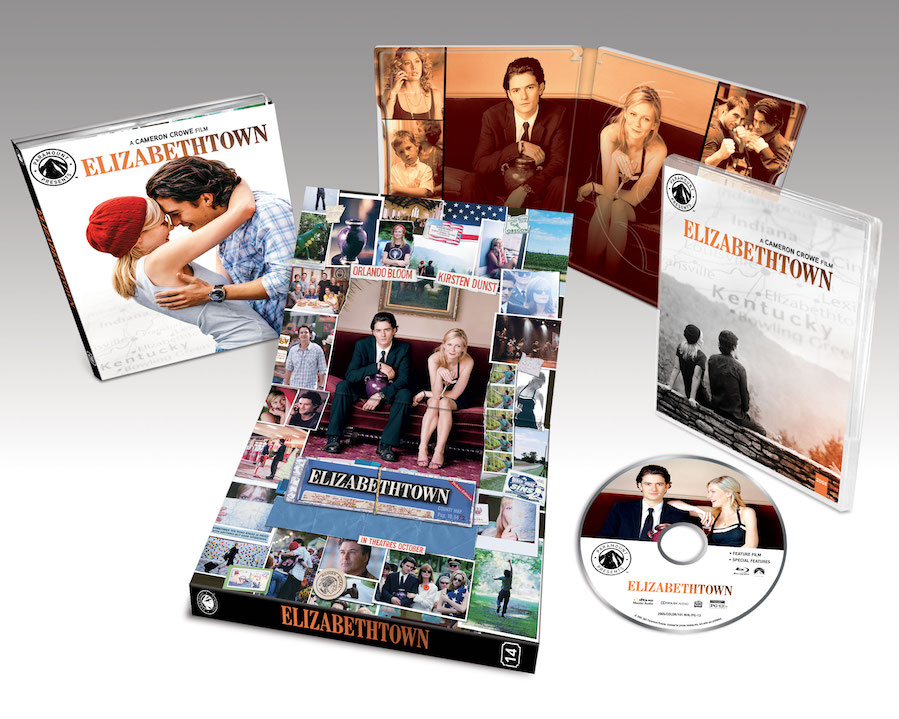