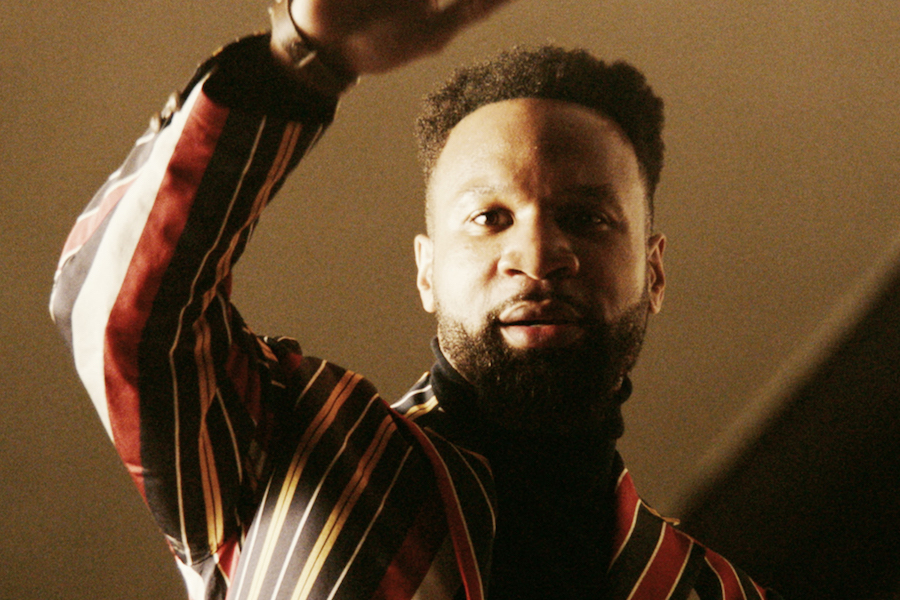 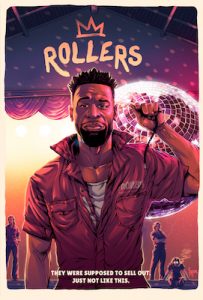 The indie comedic drama Rollers will come out in theaters and on VOD June 18 from Level 33 Entertainment.

Written and directed by Isaiah Smallman, the film follows Rufus Paisley, a closet alcoholic with only one thing left to live for, the concert venue Rollers. To keep it alive, he’s drained every ounce of personal capital he’s got. Now the historic venue, once owned by his parents, is in trouble and he’s running out of ways to save it, and himself.

Mama Bear Studios launched a podcast tracking the making of Rollers, a weekly comedy conversation show hosted by Smallman and Jon Schimpf (an industry insider). The show features interviews with other successful industry players including some of the cast and crew of Rollers.