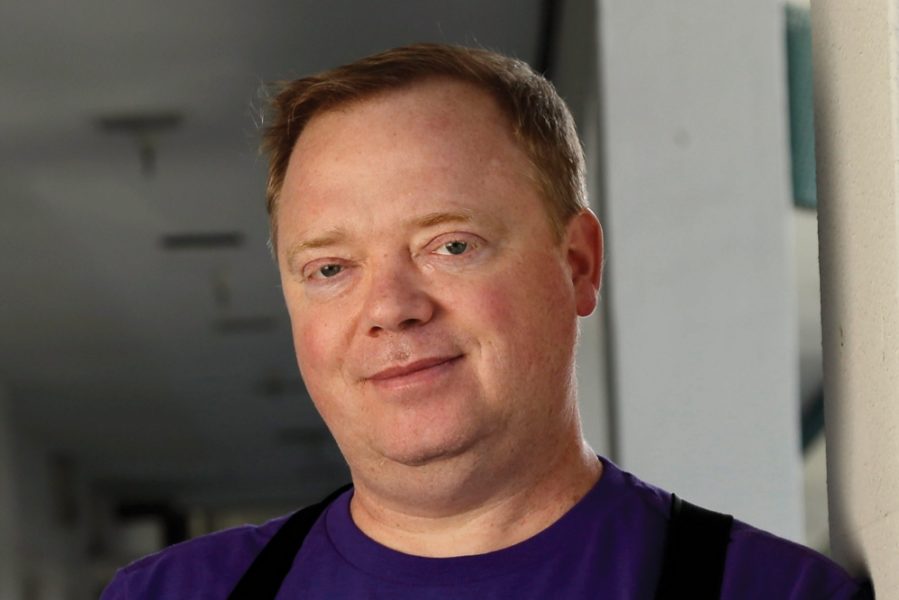 Despite the fantastic quarter, investors responded negatively, dumping shares afterhours more than 21% to $40.23. Roku went public last September with an opening share price of $15.78. and closing at $23.50 per share.

At issue for investors is a first-quarter net loss guidance from $15 million to $21 million on revenue from $120 million to $130 million. Wall Street is projecting $131.7 million in revenue.

More importantly, streaming media device revenue declined about 7% to $102.8 million from $110 million. The drop has seen Roku roll out lower-priced units in an effort to better compete against rival devices from Google Chromecast and Apple TV, among others.

“The tectonic shifts we are seeing in the media and entertainment industries continue to strengthen our streaming opportunity,” founder/CEO Anthony Wood said in a statement. “The fourth quarter was a fantastic quarter, reinforcing our position in smart TVs, streaming players, OTT advertising and content distribution.”