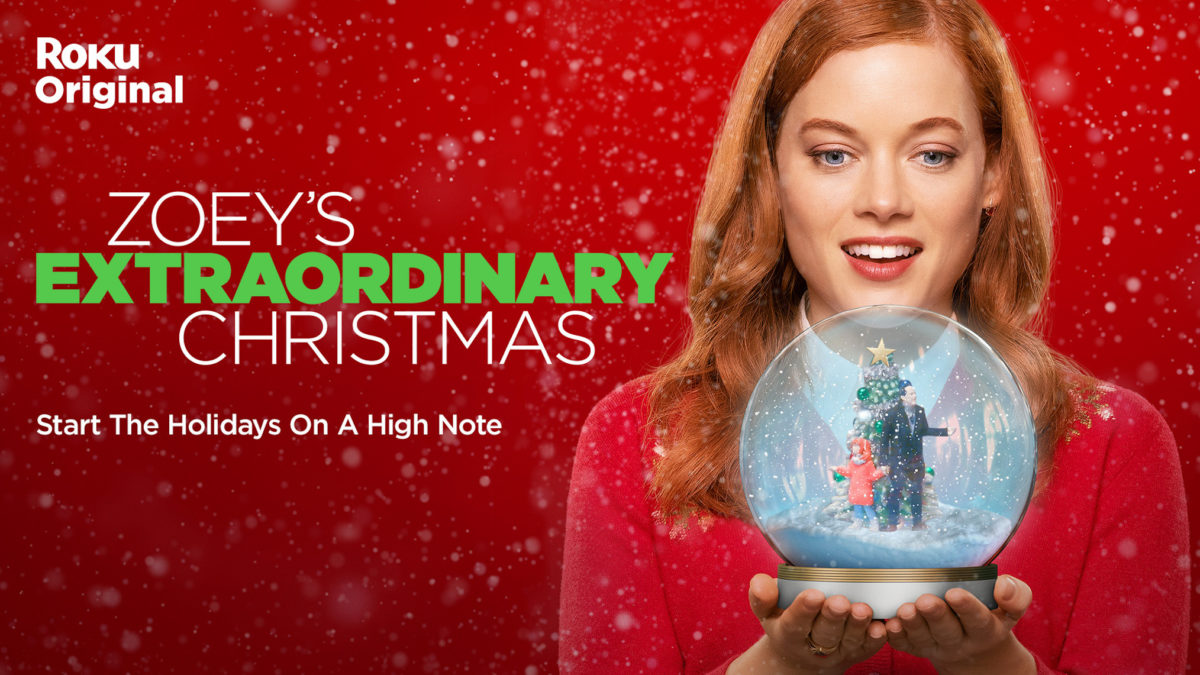 “Almost every major media company is reorienting its business around streaming and has launched a flagship service, spending billions on content and marketing to attract and retain subscribers,” Wood and Louden wrote. “At the same time, with the significant gap that exists between viewership and ad budgets, we are still in the early days of the secular shift to streaming.”

The executive said they expect ongoing supply chain disruptions will continue to impact the global economy in the macro level, and Roku on the micro.

“This will affect the broader consumer electronics space, and the TV industry in particular,” they wrote. “Overall TV unit sales are likely to remain below pre-COVID levels, which could affect our active account growth.”

“Our robust content offering and our unique ability to efficiently and effectively promote content to our users creates significant value for advertisers,” Woods and Louden wrote.